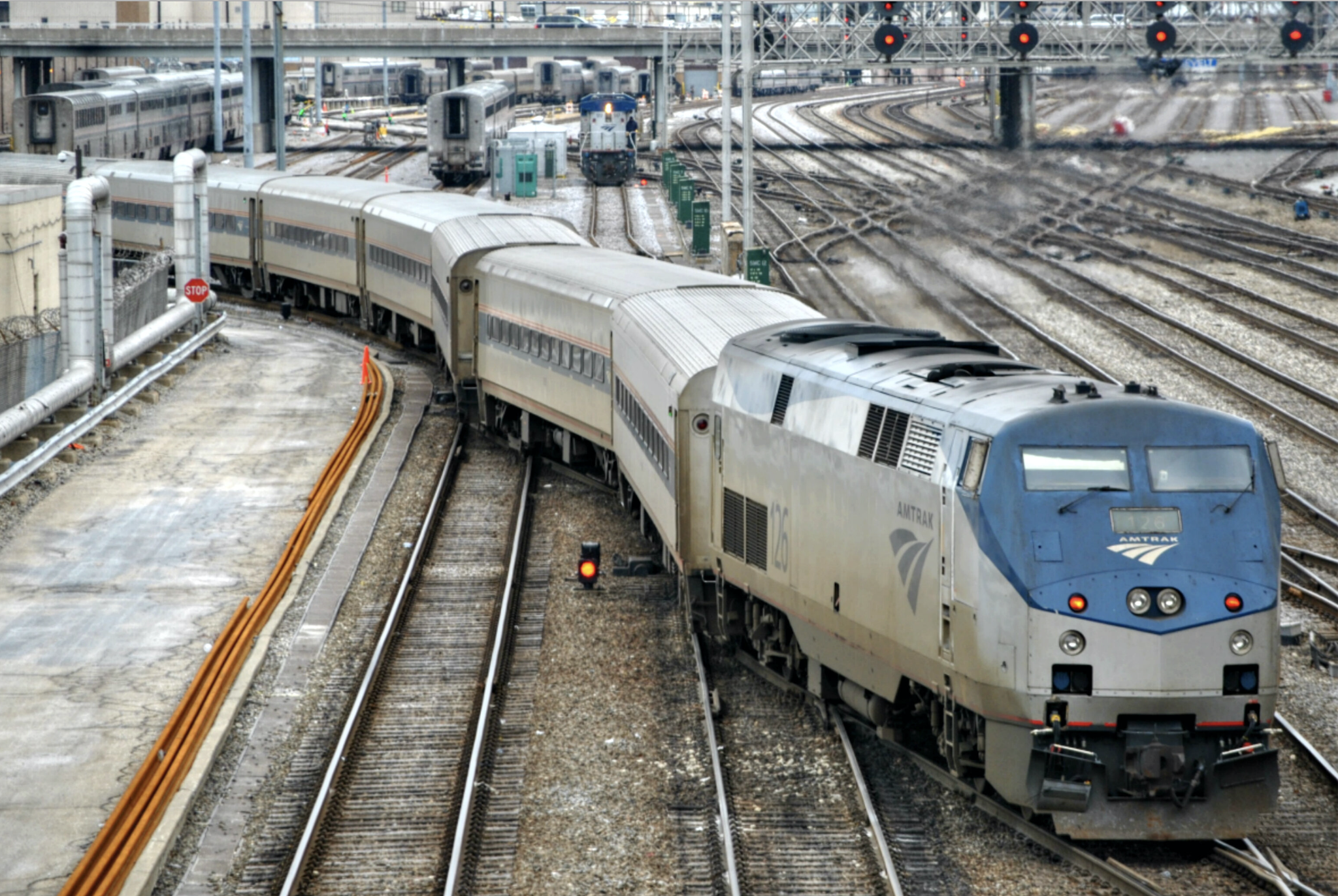 The Global Darker Night is a leap in mankind's evolution. We've been evolving throughout all of history but now it will be happening faster and it will be felt deeper. We are going to move away from the insane, non-sustainable way of living. Because our minds are biological computers and they are malfunctioning now, they are going to be repaired and upgraded so we operate the right way but not before the insanity of everything becomes all it can be and we are struggling psychologically to survive it.

Since we operate according to surviving, people are reorganizing themselves around the new circumstances of having to stay at home and when we need to out remain separated by 6 feet physically. Because we are smarter today, and are used to having their brains challenged a lot, and we are becoming very creative with how to live confined and safely when we need to go out. As this is happening on the outside, underneath it the trajectory of mankind's evolving is taking it's first steps away from being self-destructive, and this change is going to manifest itself in incremental steps as we move along through the Global Darker Night.

Most people are being evolved in the circumstances of being home a lot more, particular evolving that can only take place in those particular circumstances. For the businesses that couldn't shut down, they had the challenge of figuring out how to continue doing their work under these circumstances where they needed to be protecting people. But the work they are doing is changing and will not be going back to how it was. This is because the evolutionary process is continually removing what no longer serves to evolve us, and adding what comes next. What we are already seeing emerge is something that is the same, and very different. This is growth in the company, not the changes in the logistics of having to be physically separated. They are changes taking place in the company that will stay that way when people are going back to work in their offices. The people won't be the same either. And evolutionary growth will continue at the new accelerated rate along the new healthier behaviour trajectory.

There is the basic pattern of the evolutionary process. First a death (the virus) and then a resurrection (the emerging of something better out of the ashes), then another death and another resurrection. And there are smaller deaths and resurrections inside of larger ones, and all of them are inside of the largest one which is the global darker night of the soul through hell into heaven.

People were lost at first as to how to deal with all the problems, and were scrambling but they figured out what to do and those new ways of living life are now falling into place as they made the necessary adjustments to the circumstances. This is going to continue at a faster pace throughout the process as we gain the ability to adapt faster to the next set of circumstances we find ourselves in. Each of the different circumstances will be a new classroom for what we are going to learn that will keep us on the trajectory to healing and happiness.

Today is the third day in a row that the number of new cases of the virus is slowing down. The stock market has been rising fast in the recent days because of this and the announcement by the government that it voted trillions of dollars in helping companies and families. But there are mixed feelings in the reports coming out as to whether the worst is over or a lull in the storm before another wave hits. What happens depends on what mankind needs in order to evolve to the next place in the process. It may be that the pandemic has reached the peak and will start to go away finishing the rest of what it needed to do in our souls and we'll be let out of being so confined. Then other things will continue the work of evolving us. Most likely because a darker night of the soul involves Murphy's Law on steroids, a lot more going wrong, it will need to get worse and more complex and there will be other negative things happening that are getting worse. We could open the economy up too soon, because the longer it's closed the worse the damage, and the number of cases would rise again because of it. No one knows. If you are seeing the pandemic and being confined at home in the context of the Global Darker Night, you'll know what is the most important thing to know, and you won't be as shaken when something gets worse.