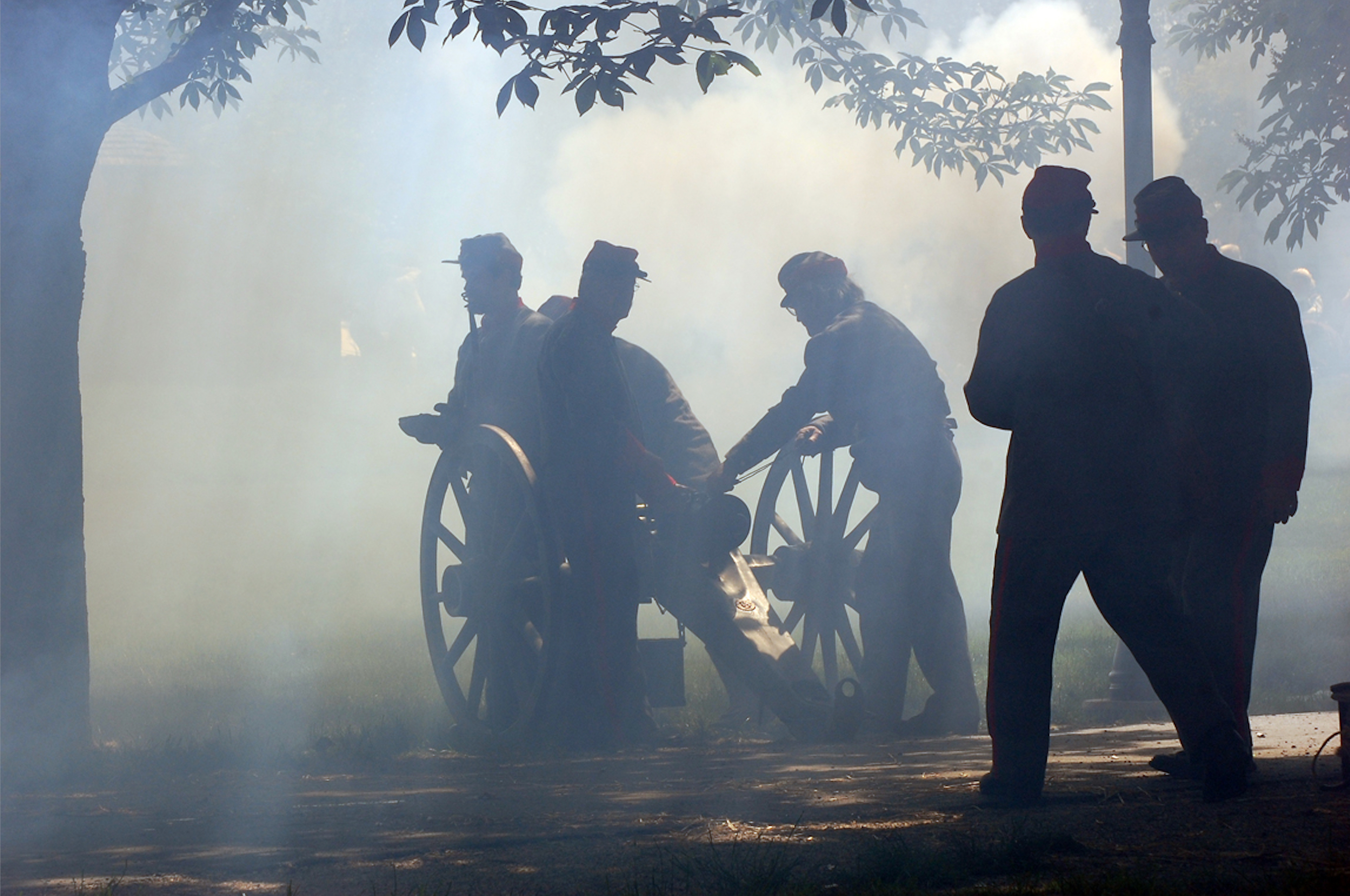 American has been in civil war since the pandemic started and it has been becoming more and more divided. The fight is over what the truth is. The government has not been truthful about the virus, spinning the facts for political reasons, followed by the internet becoming a hotbed of outrage, further driving apart not just political parties, but friends and families. Both opposing sides are certain that they are the ones perceiving the currant circumstances accurately, and each side doesn't understand how the other side isn't seeing what they believe are the obvious facts leading them to think they are stupid and from there it deteriorated into viewing those on the opposing side as bad people or enemies they no longer want to have any association with. The range of issues that are dividing America have been mounting. The major points of disagreement have been over lockdowns, mask wearing, white supremacy, immigration, vaccines, and at the moment Biden pulling us out of Afghanistan, that has clearly become so much more of a mess than he could have imagined, has been added to the mix. These are the Global Darker Night times. Life has we've known it is becoming as complex and messy and unfixable as possible.

Stepping outside the box, those who can't see the psychological damage that is the fuel of this civil war, still believe we can work together and get through our differences rationally. Then there are those who know that these damaged minds will get triggered more and more easily as the war continues, and they are seeing an impossible situation only becoming more impossible to fix because there's no letting up as far as being triggered. Minds have to stop being triggered or they have to be repaired in order to think rationally and for either of these to happen it's going to take a miracle.

The world has been in bad places before in history, and then it recovers which is summarized in the book of Ecclesiastes where it is said like is monotonous and "there is nothing new under the sun." But this monotonous time in history is ending. This isn't just any war. It's not something that can be solved outwardly by one side winning because they have killed so much of the other side that they surrender. We are in a far more sophisticated and complex time than the Civil War of Abraham Lincoln's time and this more evolved civil war is the result of what we've become after years of stress and psychological deterioration. This civil war is so complex it can't be seen by most people to even address it. The reason for the polarization escalating to an impossible place to fix, far beyond any of the tools we've used in the past to find common ground and solve disagreements so we can continue and function normally, is something bigger than causes seen in the news. This life as we know it is passing through the worst of hell and ending, giving birth to heaven.