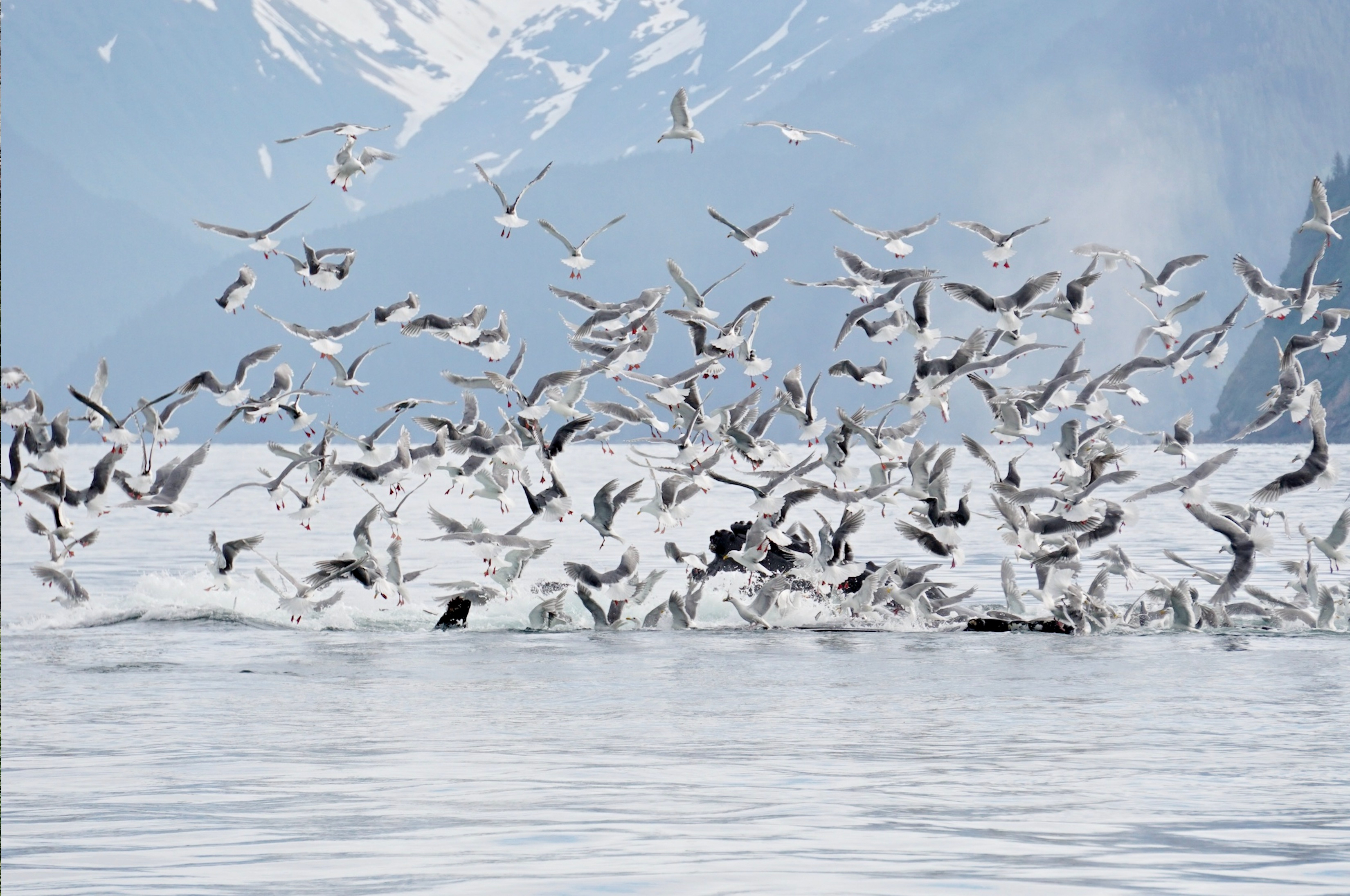 A Lull in the Global

Since Biden stepped into office, people calmed down, followed by the news calming down. Politics is far more quiet than it was six months ago when chaos was working up to a head that took place in January. Vaccines are being distributed without any notable problems. Worries about the pandemic are at a simmer. People can see a light at the end of that tunnel, hopeful about life returning back to normal soon.

There's no reason not to be very optimistic, except that we are in the long awaited Global Darker Night that is turning the world up-side-down to put an end to its insanity. We've landed in Oz and there's a lot more to go through before we are in our new normal, a sane world.

This is a lull in the storm and a resurrection time in a dark night's death and resurrection cycle. This resurrection time is also a time of rest and recuperation from a death. It's the brief moments the waves have receded back into the ocean. Then, just as the world thinks it has figured everything out and things are back under control, in will come another wave destabilizing the world causing it to reach for the answers it needs.

The historic stock market crash remains on the horizon. We've gone too far in breaking the rules.

Little does the world know now that it is going to be woken up and it will be reaching for and finding the answers that will rescue us when we've self-destructed and hit the wall, and what they will be reaching for will end all the separation, fighting and insanity which have evolved into all they can be, hitting the wall and breaking through it.