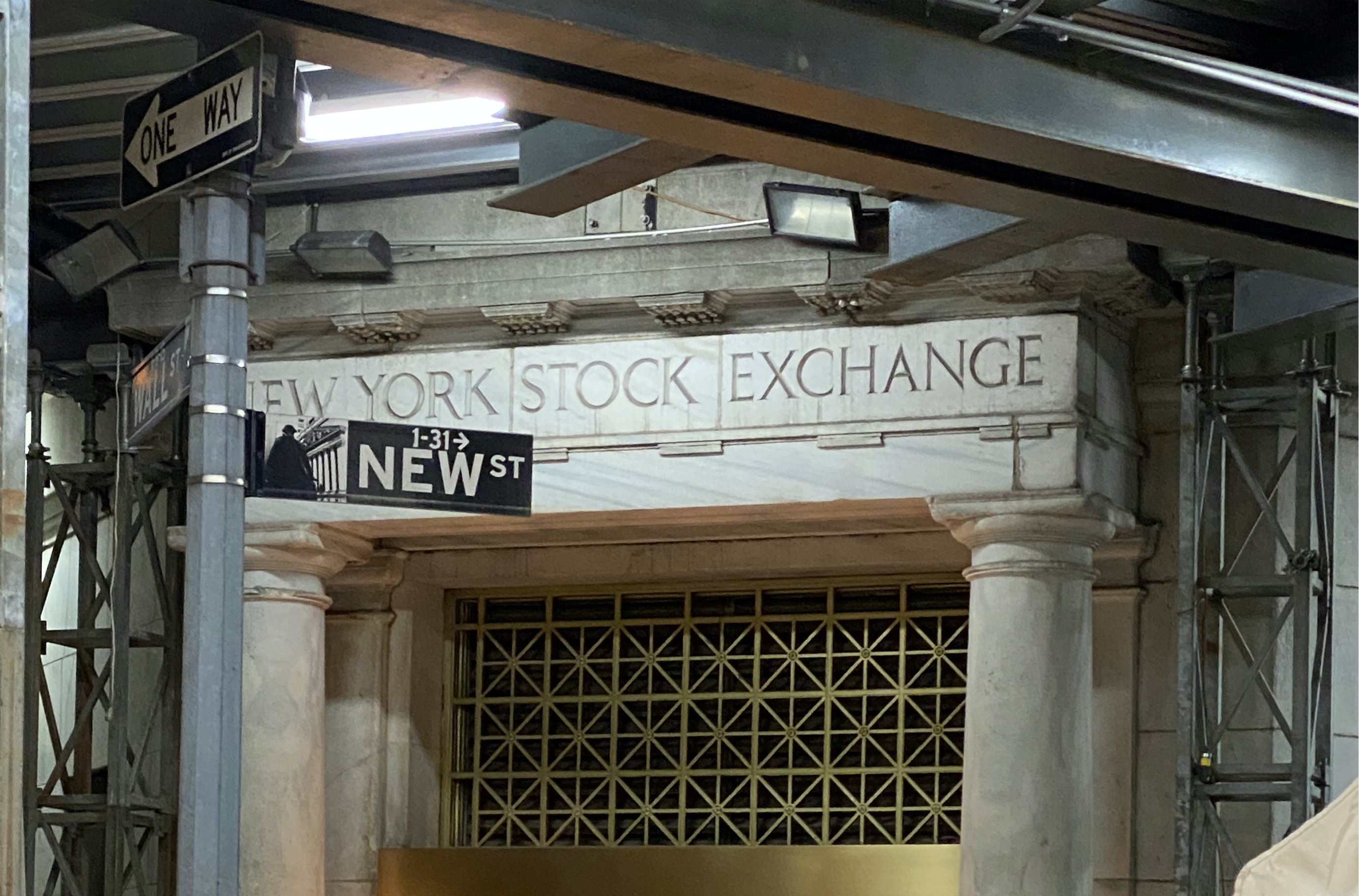 The Emperor Has No Clothes

The stock market is the emperor in our story. Analysts have known that the stock market goes up on greed and down on fear and they have created algorithms according to the patterns of these emotions, relying more on these than watching the news to see where the stock market might be heading. However, news wasn't completely ignored. One was able to look at the stock market to see an approximate reflection, a window, of what was going on in the world, the state of the economy and the quality of out lives. But this is no longer the case.

Like everything else, in order to survive the upheaval caused by the pandemic and lockdown times, the stock market had to be reinvented and it didn't do it itself. The government uses tools to keep the stock market steady, and up until now it was still a way to see how the economy was going. But when the pandemic hit and businesses had to close, the Feds had to pull all the stops to get the stock market back up and keep it from crashing. The much more dramatic measures resulted in the stock market taking on a life of its own, living in a world of its own, almost completely divorced from life and reality. However people aren't seeing it that way. They are still looking at like they always have thinking it's still a reflection of the state of the economy and our lives. They can't see that there's a difference now. That to look at it the way they used to would be it lying to them, creating an illusion, and not showing them what's really going on.

To see the big picture of what's really going on with the economy and in our live we have to stop ignoring the crippled way companies and businesses are having to opperate, running on 1 or 2 burners, and the quality of our lives having to wear masks and practice social distancing. We're not thriving well right now and we don't know what the future will bring. But those investing in the stock market are thriving as the markets have climbed to new highs.

The right way to look at the stock market is to see it as a game of greed and that's all. During the lockdown certain businesses grew and thrived and the investors all got onboard for the pandemic rally, not paying any attention to the growing mess businesses, our lives and politics have been in with no cure in sight, because no one wanted to miss out.

The clothes that are supposed to be worn by the emperor in the story is businesses cutting back and closing, and the loss of jobs and the economic quarterly reports. These are the markers we look at to know what the health of the economy is. So while the greed game is being played, in the real world business is damaged, the number of unemployed has soared and people are not spending what they used to. This damage is right there, in plain sight, with no idea how long the pandemic will keep us partially closed making it worse. And our quality of life is also crippled in two way. By the precautions we're having to take messing up everything involving being around others. And the pandemic and lockdown created a huge mess psychologically as a result of all the fighting and blame of the leadership and officials of our country and leaders and officials in all the states, as a result of misinformation passed down to the citizens that made for a second huge wave of the virus that didn't stay a wave but turned into a forest fire burning out of control.

On top of all the government's mistakes with the pandemic, manipulating the stock market is another mistake they've been making for a long time. The government doesn't believe it has to opperate like a business and only spend what it takes in. It thinks it's okay to make as much money as it wants. And it thinks part of its job is to make money and put it wherever it wants to to keep the stock market steadily going up and make everything look okay. And it's good for politics and they are always doing what it takes to be reelected. This playing god power game has been working for them. It's been working for everyone. But it was never like it is now where the emperor has almost no clothes on.

Photo of Elephants by Sean Habig