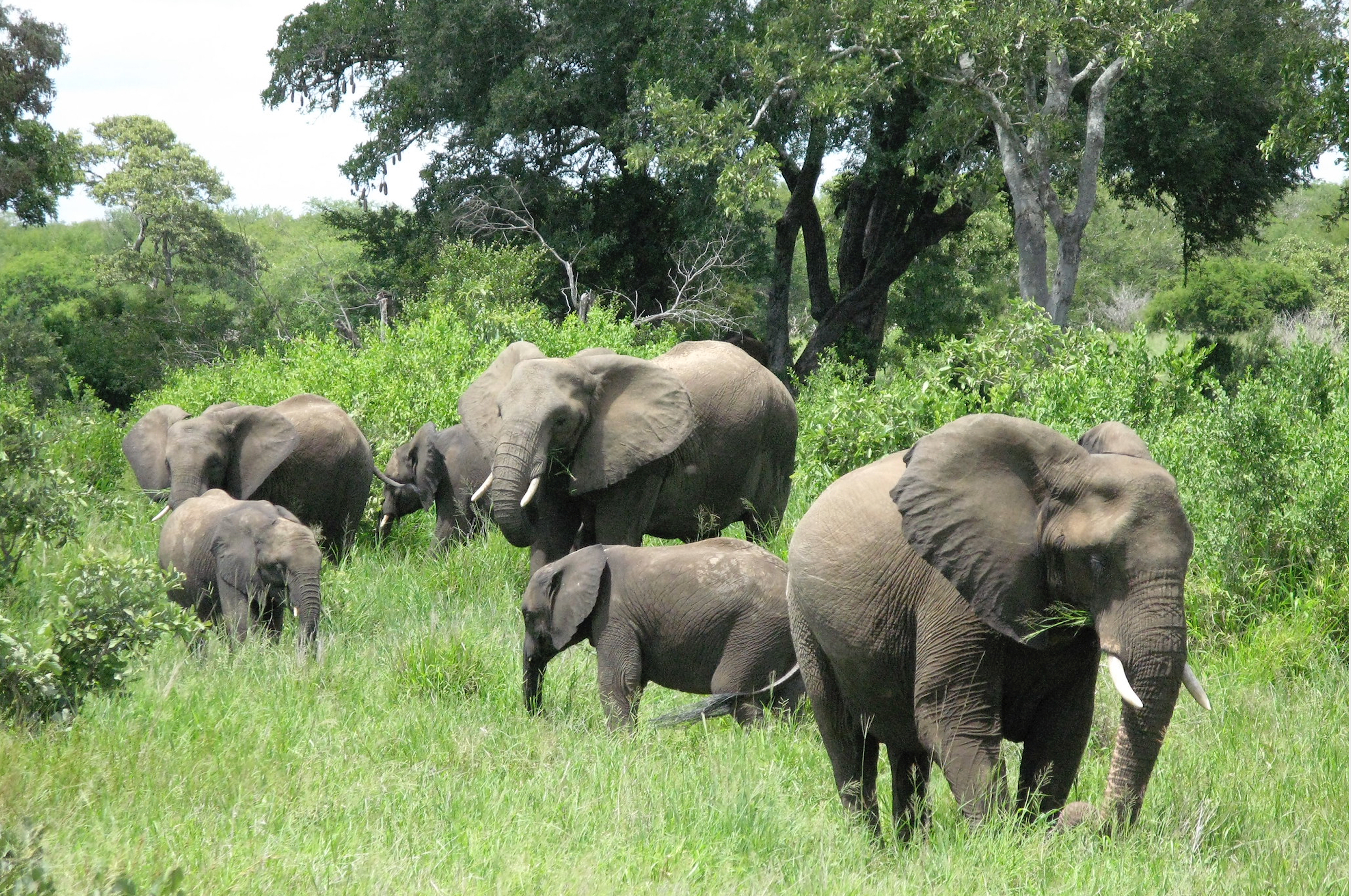 When we first went into lockdown, virtually everyone was on the same page. They all thought wearing a mask, practicing social distancing by staying home and going out only for necessities, as well as staying 6' apart, was the right thing to do. But after a couple months Trump came out much more strongly with his political agenda which puts the economy and his reelection over our health. To do this he created a different narrative about the virus that was a lie. He's already been saying that the pandemic wasn't as big a deal as it was being made out to be and he said masks and social distancing wasn't necessary. And then he pressured governmental officials and health experts, and the governors and mayors of states, to say the same thing for the sake of the economy.

Now it's clear that this agenda has backfired and is going to result in many more people having their health effected, possibly for life, by having become very sick, and many more dying.

In the states where the governors followed Trump's push to reopen, along with too many people who believed the lie about the masks and social distancing also putting pressure on the governor to reopen, those places were in for a surprise. Everyone was half expecting a second way but the second wave was not like what New York went through during the first round that it was able to get under control because people were afraid at that time and okay with going on lockdown and being compliant. After what they'd been through, Governor Cuomo was not moved by any pressure from Trump or business owners to reopen. He saw through the lies. He knew to take it seriously. He knew Trump's agenda was putting people's health and lives at risk. He's got his thumb on his state right now knowing what works to stop a spread and has so far been able to get most New Yorkers to comply.

The second wave, however, was a very different story in a majority of the other states because of what Trump started that grew into a very large movement that made people not take the virus seriously and the governors couldn't do anything about it. Because all these people started socially without masks, the half expected second wave turned out not to be a wave. Waves come and go like what had happened in New York. What they are going through is a spread that is like forest fire burning out of control.

Only 4 million out of the 330 million people in the US are known to have been infected. So we're looking at no end in sight which means we don't get to wishful think anymore about a V economic recovery when we were reopening. Now there's no recovery of the economy in sight because we have no idea when reopening is going to work.

The same people who listened to Trump are still not taking the virus seriously and are perpetuating the spread that's burning out of control through their continued foolish behavior no matter how bad the news gets. Many are more innocent victims than outright rebels, but they learned, like the people in New York did. One young woman in Georgia called her psychological state an "out of sight, out of mind" mentality that happened when the governor opened bars back up and she and her friends thought everything was okay and she and 15 others all caught the virus when they went to a bar together.

Now when analysts look at the numbers, they are comparing what was going on prior to the pandemic, what was going on at the end of the first wave, what was going on before the reopening and what is happening now that we're having to close back up again. Investors in the stock market have profited off the businesses that have been doing better during the lockdown, and they have been looking past businesses having to be closed, to when they would be reopened and everything back on track by next year because the Feds have been able to keep the economy balanced so far. Now neither investors or Congress can't think in terms of we just have to get over a hump that was a few months long. Now they have to look at the economic recovery and businesses open again and buying getting back up to where it was, and everyone being back to work and not needing relief money anymore, as something much further in the future that they can't begin to figure out, all because of what Trump did that created confusion about the truth of the seriousness of the virus. Congress has a mess on their hands figuring out what to do now in terms of what looks like a second relief package in a possible long line up of relief packages.

A big issue besides a whole lot of people getting sick and dying, is the psychological state of people over having to go backwards into a lockdown again just when they thought it was all over. And the psychological state of people created by the fighting between the people who are taking it seriously and the ones who are being forced to go along with Trump's lies or they believe him, or given the choice want to think he's right and they don't have anything to worry about.

The psychological states of of the officials who are fighting over opening and closing has escalated with no end in sight.

The partying over Memorial Day and July 4th wasn't enough foolishness causing a forest fire. Some schools in California, that is a hot spot, have been scheduled to open in the fall adding more foolish behavior to the fire.

We're now a huge step closer to hitting a wall and getting on the same page.

"Here's what we've squandered by letting the virus strike back"

Americans appear to have squandered their ability to flatten the Covid curve, and now the economy, which Republicans and Democrats came together to save with trillions in taxpayer dollars over the spring, is again on the brink.

A resurgence in infections and a rollback of reopening plans in several states is making it difficult for people to re-enter the labor force following the pandemic lockdown -- and it could derail the vulnerable US economic recovery.

Photo of Elephants by Sean Habig