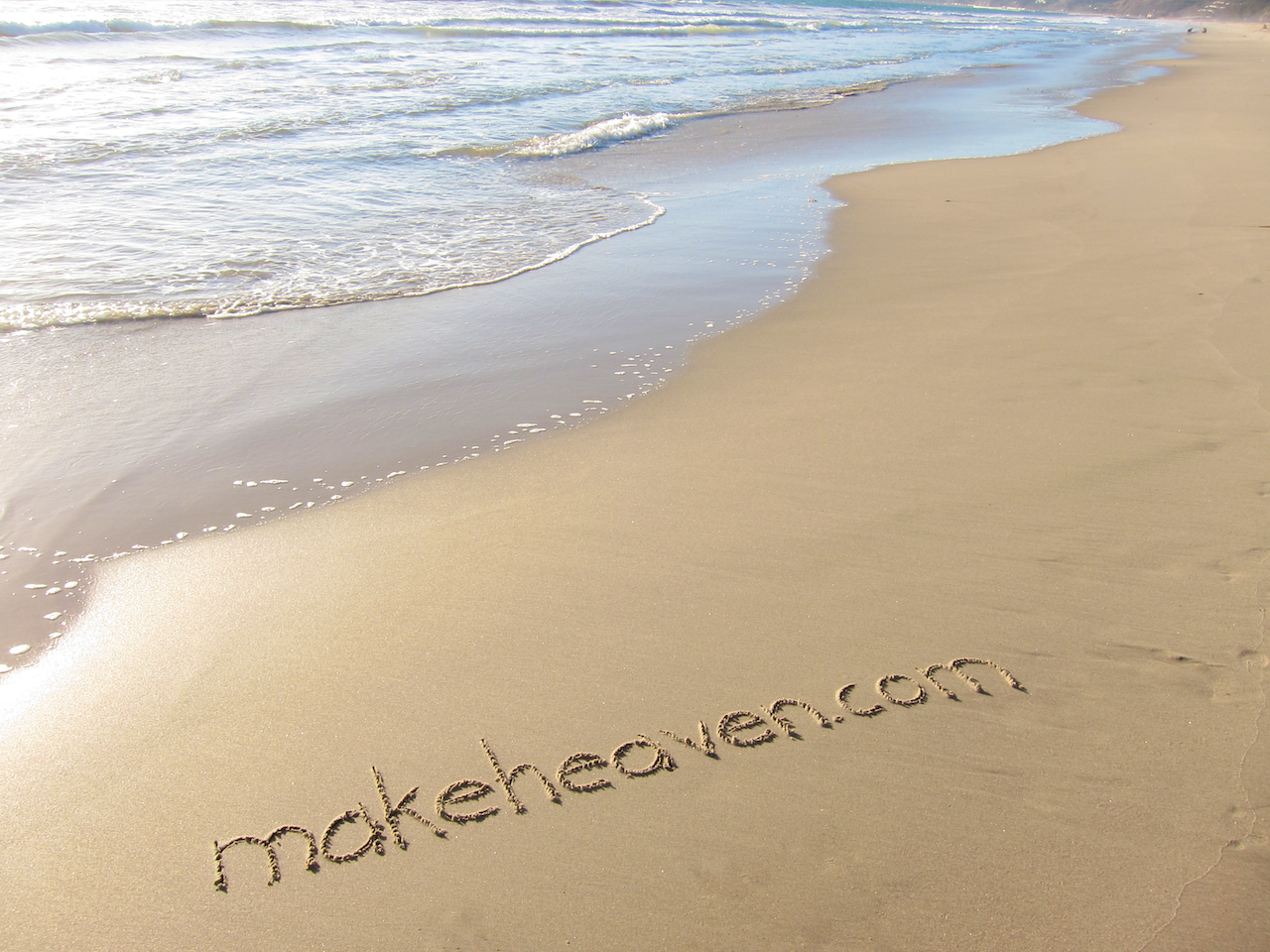 There's the bad news about the virus that was outlined in detail the previous entry, and now continues to get worse, and then there's the good news because we will be going deeper into the Global Darker Night and as we are going through it all people of the world are going to become everything they can be as human beings. Out of the worst, everyone will become their best.

Dr. Fauci the longtime head of the National Institute of Allergy and Infectious Diseases is a kind man when it comes to understanding why people are behaving in the foolish way that they are while at the same time he's adamant that the behavior has to stop... or else.

It's now been more than two weeks since the 4th of July partying without masks and social distancing and the spread of the virus is now significantly worse in 40 out of the 50 states. Dr. Fauci has held up New York as the example of what a difference it would have made if everyone had followed the guidelines as well as Governor Cuomo and the people of New York did.

It's not just here in the US where most of the officials and too many people did it wrong while others are doing the right thing and the virus is being contained much better. It's happening all over the world now too. China and Russia are the world's examples while New York is ours.

Another update since the July 4th entry in this journal is about a vaccine. It is estimated that over 90% of the population has not been exposed to the virus yet. The spread of the virus is burning out of control. And there is not going to be a vaccine before the flu season starts continuing on through the winter months into early next year.

But the bad news is not what this entry in the journal today is going to be about. It's going to be about what is going to change as far as how we handle the pandemic after a huge economic crash wakes everyone up to the seriousness of what's been going on and it's significance in mankind's evolution.

What so many articles have been saying since the re-openings began and the second wave was much worse because the guidelines weren't being followed is that we are in trouble if our foolish behavior doesn't stop. It's the crash of the stock market that is going to pull everyone into their darker nights of the soul, and in darker nights of the soul, a human being's behaviour changes dramatically towards wisdom in all areas of life. This is because a darker night of the soul is a leap in our evolution where we all begin to make heaven.

What this is going to look like is the vaccine is not going to be the answer. And the worries the medical professionals have about a vaccine being given to 500 million people right away without the time involved in what the side effects could be, aren't going to be an issue. People are going to wear their masks and socially distance and not party. And in addition to this, they are going to take better care of themselves and become healthier so as they continue to have to live with covid-19, they aren't going to get sick. But the biggest change will be everyone getting on the same page and there won't be all this fighting and blaming going on.