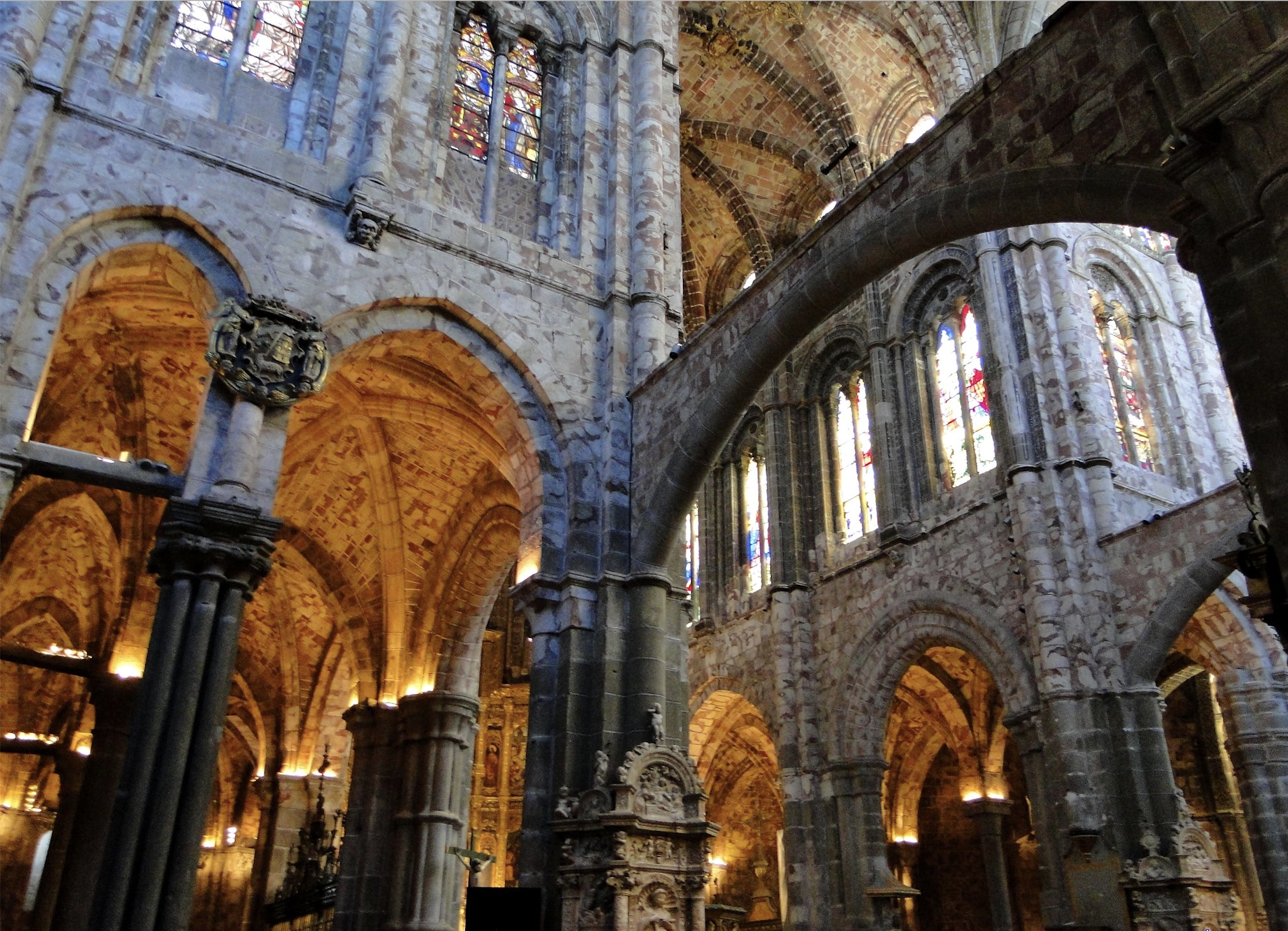 “I began to think of the soul as if it were a castle made of a single diamond or of very clear crystal, in which there are many rooms, just as in Heaven there are many mansions”

Teresa of Avila was a prominent Spanish mystic, Roman Catholic saint, Carmelite nun, writer of the Counter Reformation, and theologian of contemplative life through mental prayer. She was a reformer of the Carmelite Order and is considered to be a founder of the Discalced Carmelites along with John of the Cross.

In 1622, forty years after her death, she was canonized by Pope Gregory XV and was in 1970 named a Doctor of the Church by Pope Paul VI. Her books, which include her autobiography (The Life of Teresa of Jesus) and her seminal work El Castillo Interior (The Interior Castle) are an integral part of Spanish Renaissance literature as well as Christian mysticism and Christian meditation practices as she entails in her other important work,Camino de Perfección (The Way of Perfection).

The Interior Castle is divided into seven mansions (also called dwelling places), each level describing a step to get closer to God. In her work, Teresa already assumed entrance into the first mansions by prayer and meditation.

She candidly reveals this interior journey as being inseparable from her love for Christ and that the highest mansions can only be gained by being in a state of grace through the Church sacraments, fervent devotion of the soul’s will to Him, and humbly receiving a love so great it is beyond human capability or description. Through prayer and meditation the soul is placed in a quiet state to receive God’s gifts (she calls “consolations”) of contemplation, and Teresa notes that man’s efforts cannot achieve this if it is not His divine will. In fact she humbly repeats that she is never worthy of these consolations but is always immensely grateful for them.

St. Teresa asked her friend St. John of the Cross to write a Dark Night of the Soul for her contemplative nuns. 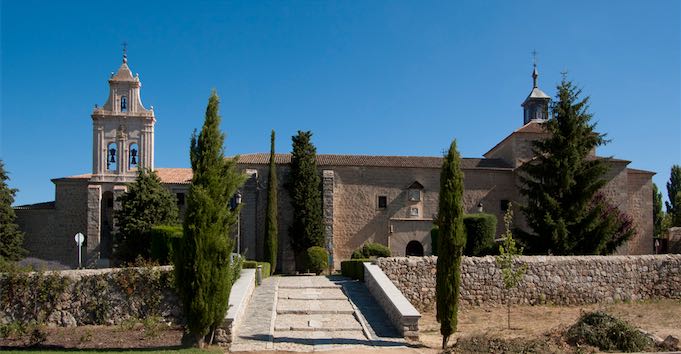 Photo of Avila by santiago lopez-pastor