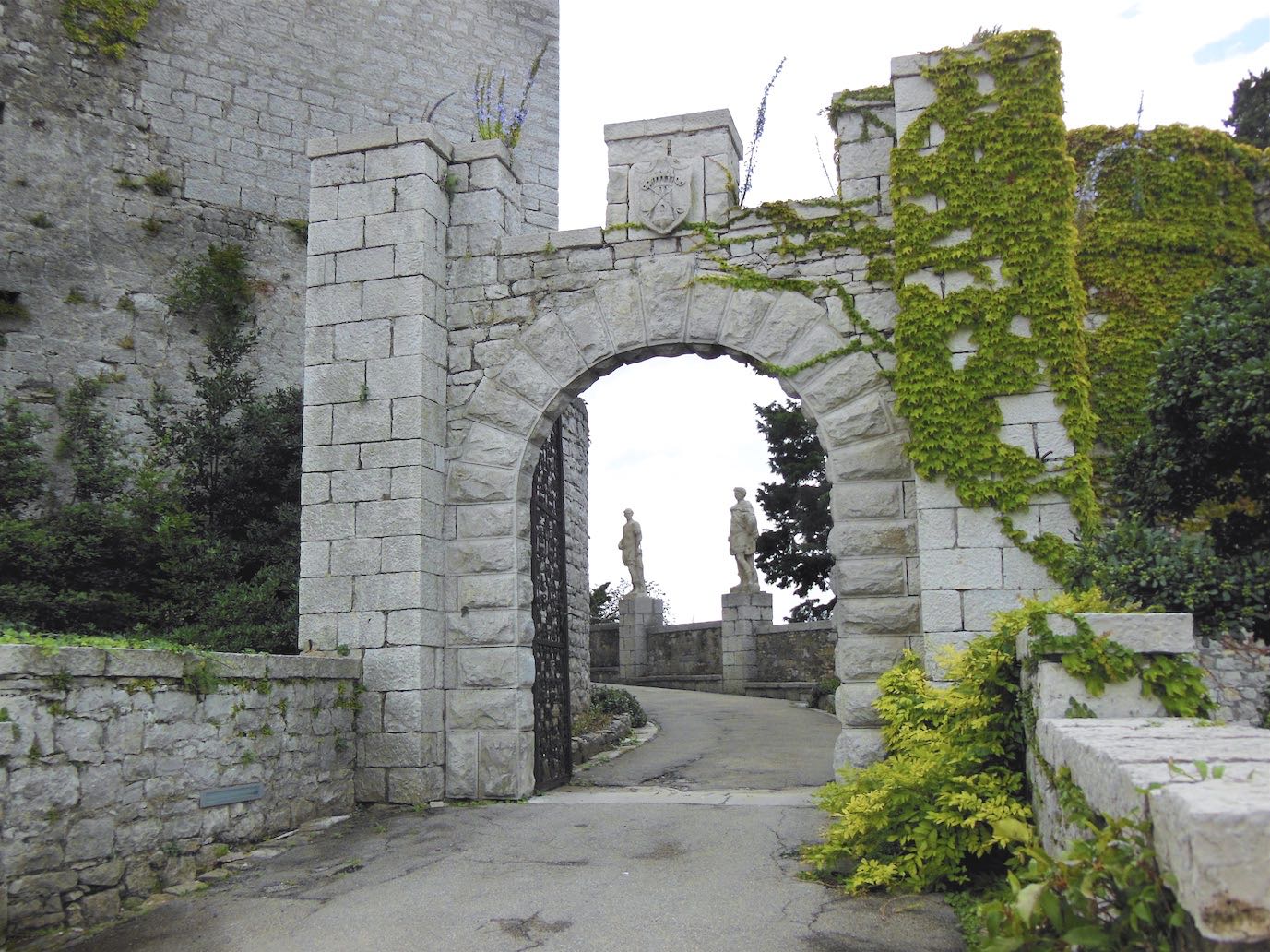 "No great art has ever been made without the artist having known danger."

"Let life happen to you. Believe me: life is in the right, always."

"The future enters into us, in order to transform itself in us, long before it happens."

"Be patient toward all that is unsolved in your heart and try to love the questions themselves, like locked rooms and like books that are now written in a very foreign tongue. Do not now seek the answers, which cannot be given you because you would not be able to live them. And the point is, to live everything. Live the questions now. Perhaps you will then gradually, without noticing it, live along some distant day into the answer."
"Believe in a love that is being stored up for you like an inheritance, and have faith that in this love there is a strength and a blessing so large that you can travel as far as you wish without having to step outside it."

"The work of the eyes is done. Go now and do the heart-work on the images imprisoned within you."

Who, if I cried out, would hear me among the angels'
hierarchies? and even if one of them suddenly
pressed me against his heart, I would perish
in the embrace of his stronger existence.
For beauty is nothing but the beginning of terror
which we are barely able to endure and are awed
because it serenely disdains to annihilate us.
Each single angel is terrifying.
And so I force myself, swallow and hold back
the surging call of my dark sobbing.
Oh, to whom can we turn for help?
Not angels, not humans;
and even the knowing animals are aware that we feel
little secure and at home in our interpreted world.
There remains perhaps some tree on a hillside
daily for us to see; yesterday's street remains for us
stayed, moved in with us and showed no signs of leaving.
Oh, and the night, the night, when the wind
full of cosmic space invades our frightened faces.
Whom would it not remain for — that longed-after,
gently disenchanting night, painfully there for the
solitary heart to achieve? Is it easier for lovers?
Don't you know yet ? Fling out of your arms the
emptiness into the spaces we breath — perhaps the birds
will feel the expanded air in their more fervent flight.

Yes, the springtime were in need of you. Often a star
waited for you to espy it and sense its light.
A wave rolled toward you out of the distant past,
or as you walked below an open window,
a violin gave itself to your hearing.
All this was trust. But could you manage it?
Were you not always distraught by expectation,
as if all this were announcing the arrival
of a beloved? (Where would you find a place
to hide her, with all your great strange thoughts
coming and going and often staying for the night.)
When longing overcomes you, sing of women in love;
for their famous passion is far from immortal enough.
Those whom you almost envy, the abandoned and
desolate ones, whom you found so much more loving
than those gratified. Begin ever new again
the praise you cannot attain; remember:
the hero lives on and survives; even his downfall
was for him only a pretext for achieving
his final birth. But nature, exhausted, takes lovers
back into itself, as if such creative forces could never be
achieved a second time.

Have you thought of Gaspara Stampa sufficiently:
that any girl abandoned by her lover may feel
from that far intenser example of loving:
"Ah, might I become like her!" Should not their oldest
sufferings finally become more fruitful for us?
Is it not time that lovingly we freed ourselves
from the beloved and, quivering, endured:
as the arrow endures the bow-string's tension,
and in this tense release becomes more than itself.
For staying is nowhere.

Voices, voices. Listen my heart, as only saints
have listened: until the gigantic call lifted them
clear off the ground. Yet they went on, impossibly,
kneeling, completely unawares: so intense was
their listening. Not that you could endure
the voice of God — far from it! But listen
to the voice of the wind and the ceaseless message
that forms itself out of silence. They sweep
toward you now from those who died young.
Whenever they entered a church in Rome or Naples,
did not their fate quietly speak to you as recently
as the tablet did in Santa Maria Formosa?
What do they want of me? to quietly remove
the appearance of suffered injustice that,
at times, hinders a little their spirits from
freely proceeding onward.

Of course, it is strange to inhabit the earth no longer,
to no longer use skills on had barely time to acquire;
not to observe roses and other things that promised
so much in terms of a human future, no longer
to be what one was in infinitely anxious hands;
to even discard one's own name as easily as a child
abandons a broken toy.

Strange, not to desire to continue wishing one's wishes.
Strange to notice all that was related, fluttering
so loosely in space. And being dead is hard work
and full of retrieving before one can gradually feel a
trace of eternity. — Yes, but the living make
the mistake of drawing too sharp a distinction.
Angels (they say) are often unable to distinguish
between moving among the living or the dead.
The eternal torrent whirls all ages along with it,
through both realms forever, and their voices are lost in
its thunderous roar.

In the end the early departed have no longer
need of us. One is gently weaned from things
of this world as a child outgrows the need
of its mother's breast. But we who have need
of those great mysteries, we for whom grief is
so often the source of spiritual growth,
could we exist without them?

Is the legend vain that tells of music's beginning
in the midst of the mourning for Linos?
the daring first sounds of song piercing
the barren numbness, and how in that stunned space
an almost godlike youth suddenly left forever,
and the emptiness felt for the first time
those harmonious vibrations which now enrapture
and comfort and help us.

Photo of the castle in Duino, Italy, where Rainer Maria Rilke was living when he wrote the "Duino Elegies" by Sergio e Gabriella Trentanni