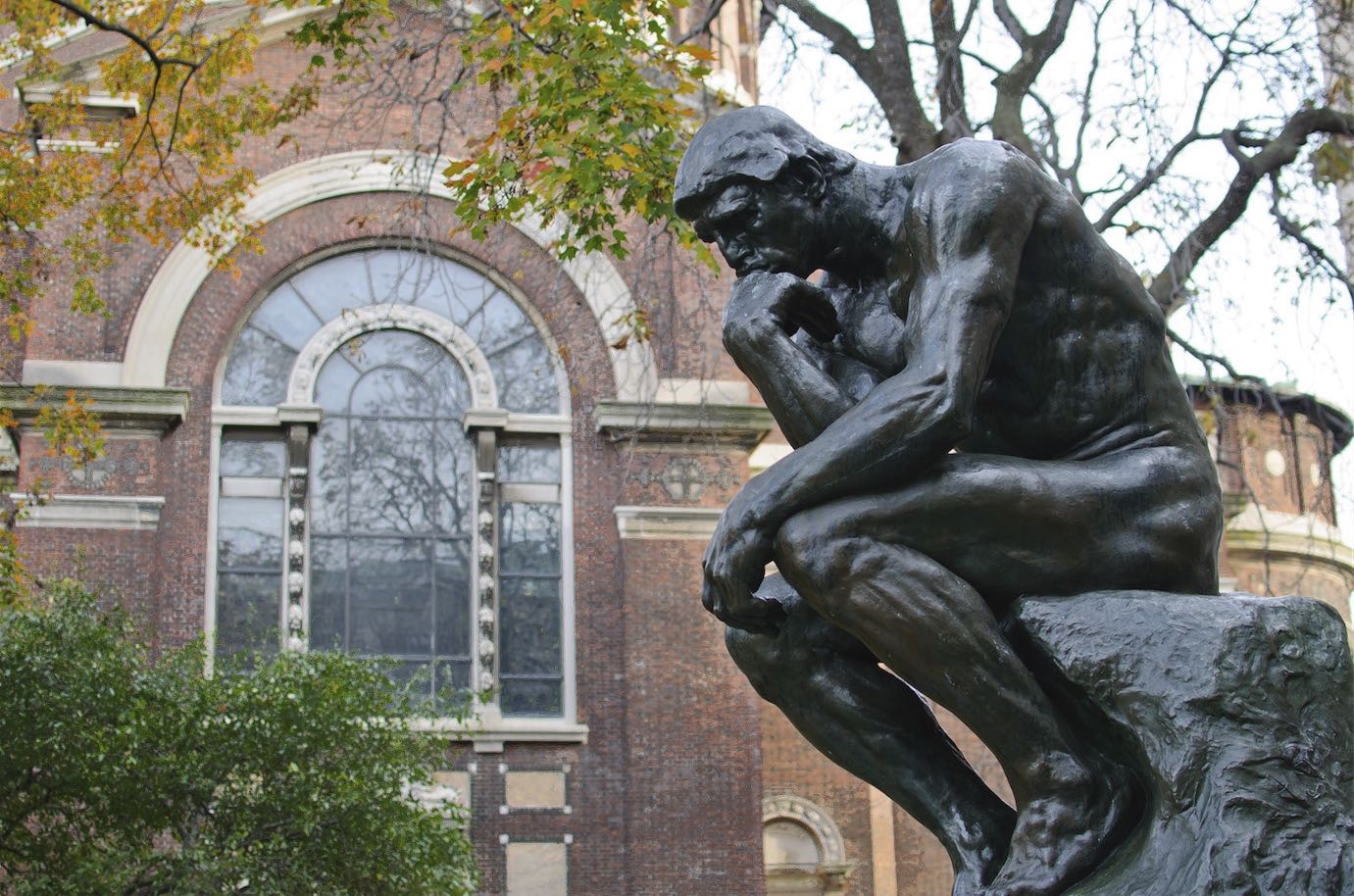 Art and the Evolution

of the Mind of Man

All creative activity is a passionate expression of a current worldview or belief system concerning reality.

Art has portrayed both sides of the experience of the evolution of the mind of mankind. From pre-socratic to postmodern and beyond we see disturbing views of the dark side of the journey contrasted with views of the beautiful that nourishes our soul.

The evolutionary cycle of darkness and light is moved by the longing for our basic need for a connection with others on a path to truth, healing, beauty, peace and happiness, and art manifests this inner world.

Evolving is a continuous mutiny, the abandonment of great truths that no longer serve us because they no longer explain what we are experiencing. When they no longer work for us we must find what truth does work or die.

Looking at all the different art styles down through history, they can be seen to mirror the many roads — scientific, religious, spiritual, philosophical — mankind has gone down, replacing concepts, updating worldviews, breaking out of one belief system into another in a reaction to the previous one’s shortcomings or failure to be the ideal we need. Art is a rebel that constantly abandons the rules as it forges us forward in a restless, unrelenting quest for the ultimate.

A paranormal phenomenon occurs with art that has been reinforcing various belief systems. Art in the form of emotionally dark and light carvings, reliefs and statues in religions would become conduits speaking to the human soul, protecting them, blessing them and moving men along the evolutionary path of being transformed. Honoring the art would also 'magically' send protection and blessings into people's lives. Nature also speaks this powerful language to the souls of men, stirring their hearts and minds.

Artistic endeavors teach, revive and motivate. What we envision for our lives, and how we would decorate ourselves and our environment, is a reflection of what we have experienced and are experiencing, what we have become and where our mind is, on the evolutionary path. 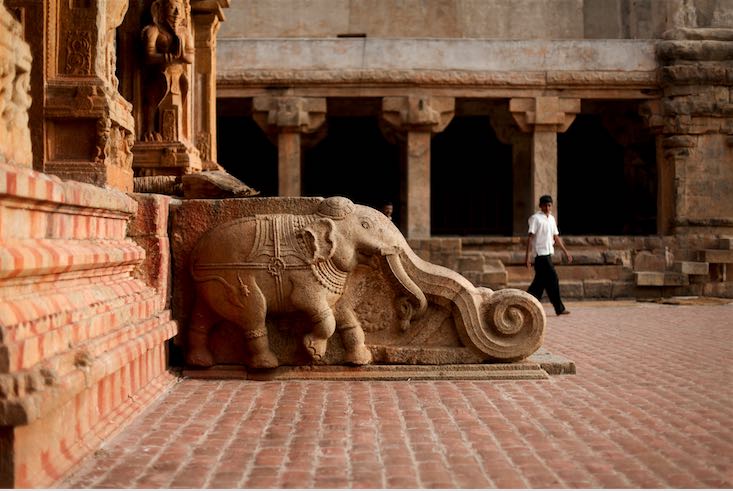 Art and the Evolution

The eye sees only what the mind is prepared to comprehend. ~ Henri Bergson

The idea that consciousness, or experience, has evolved and may continue to evolve through time and history has been explored in one way or another by many philosophers and pioneers of the inner life, but is seen nowhere more clearly than in the history of art. No one understood this better than the poet and cultural historian Jean Gebser, who contributed perhaps more than any other scholar to understanding the history of human consciousness.

Gebser’s explorations of art and history beginning with a sudden recognition that art at the fin de siècle represented a new kind of consciousness, a new way of seeing and experiencing reality. With this in mind he searched backward through history to uncover a whole series of “structures of consciousness” that had emerged in order, starting with the earliest humans. Each structure represented a major way of understanding the world; though magic, myth, rational thought, or in an integral way which I will have more to say about below.

Photo of The Thinker by InSapphoWeTrust, Creative Commons 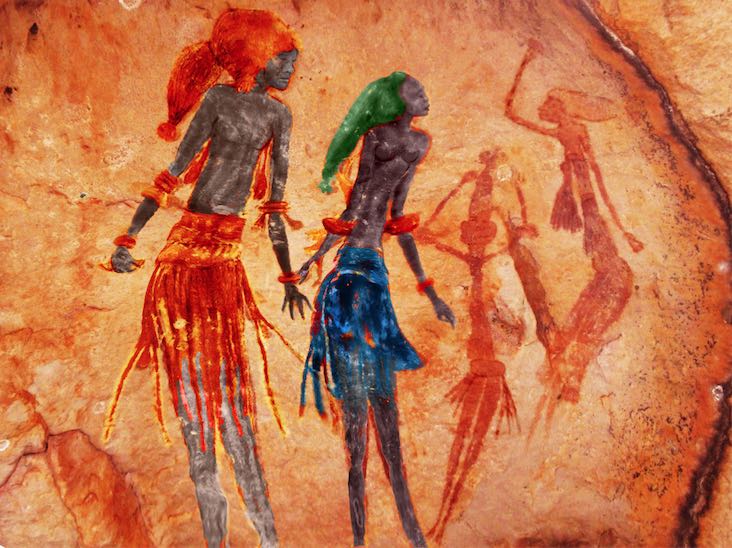 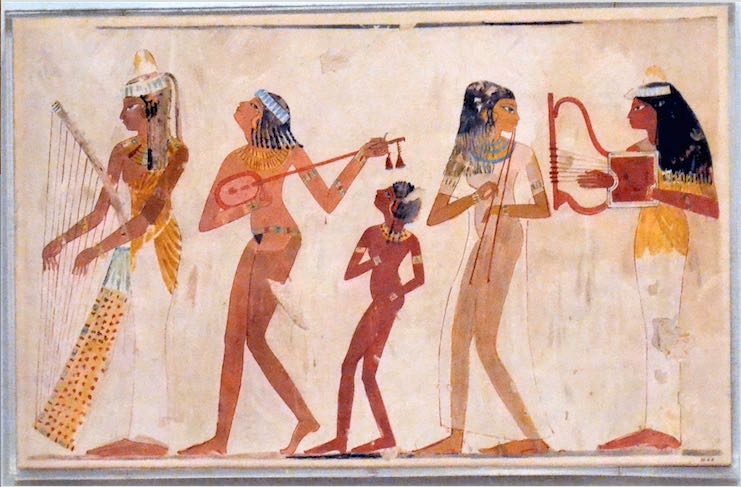 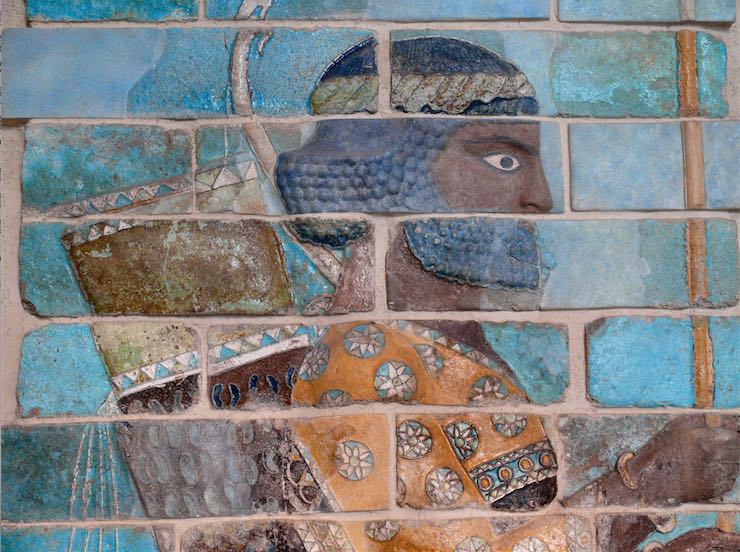 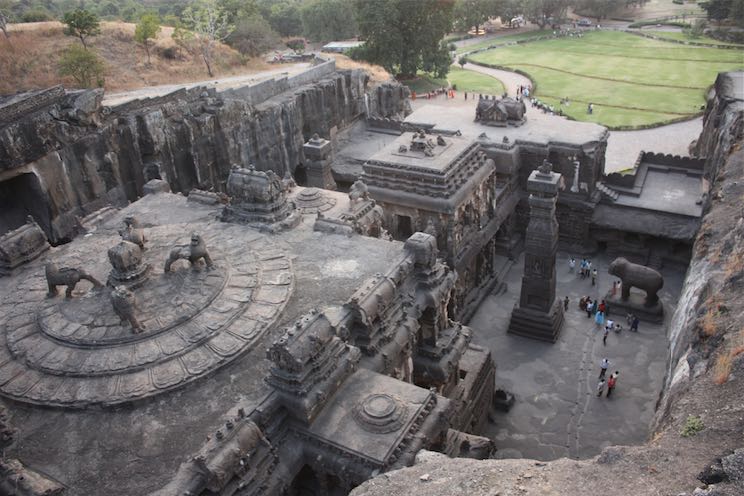 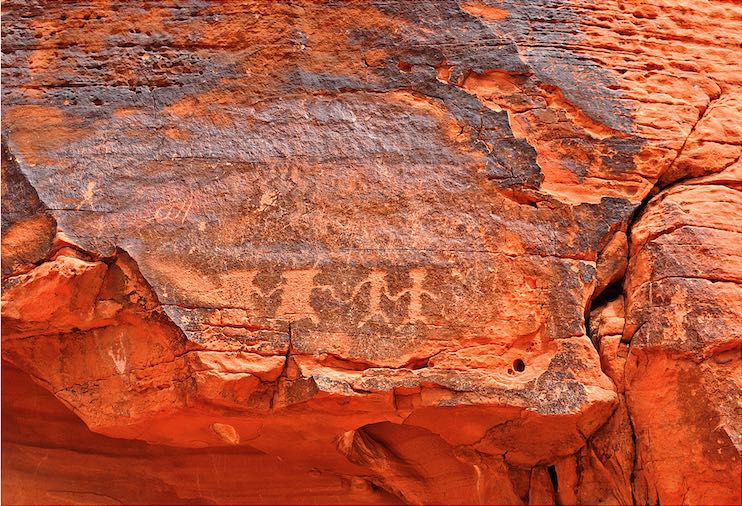 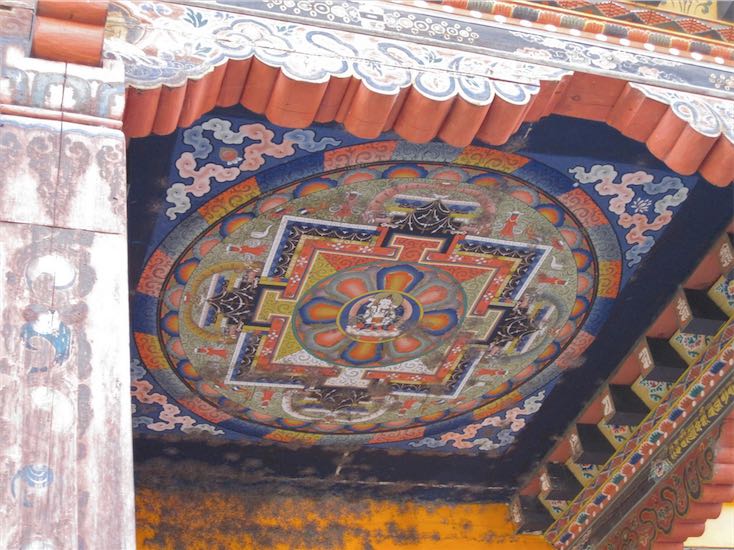 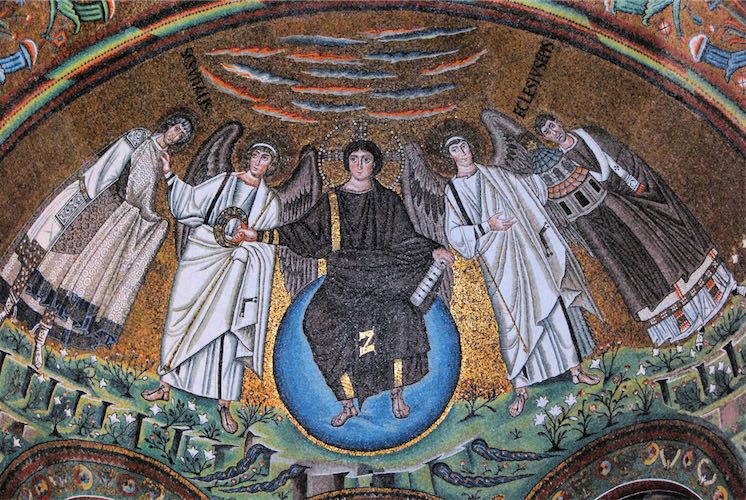 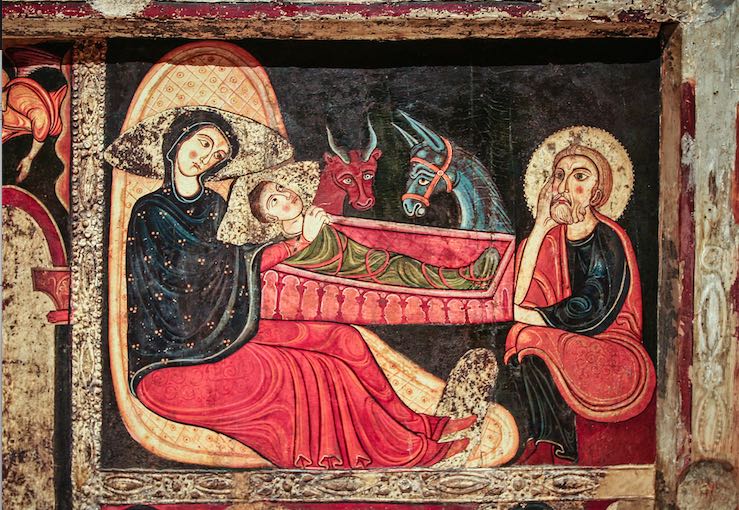 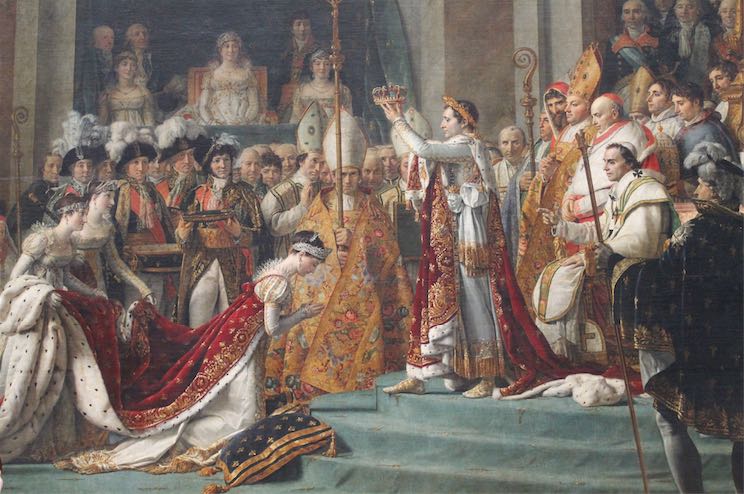 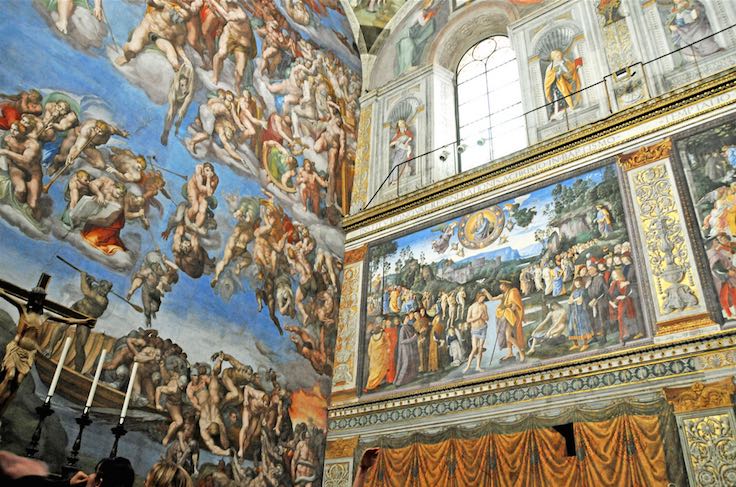 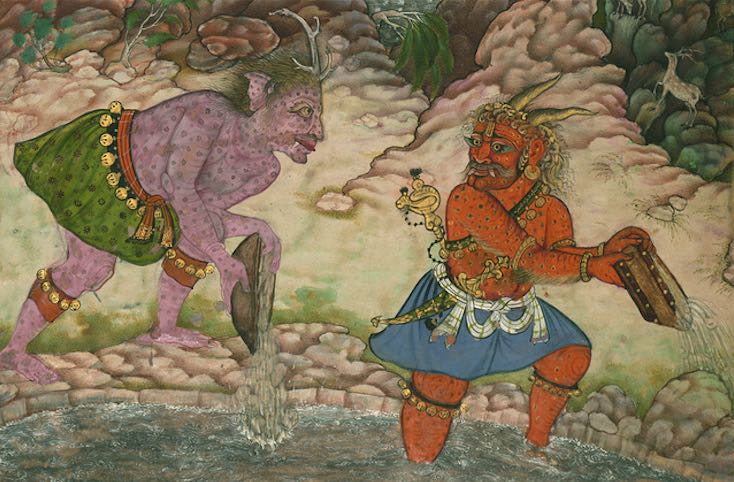 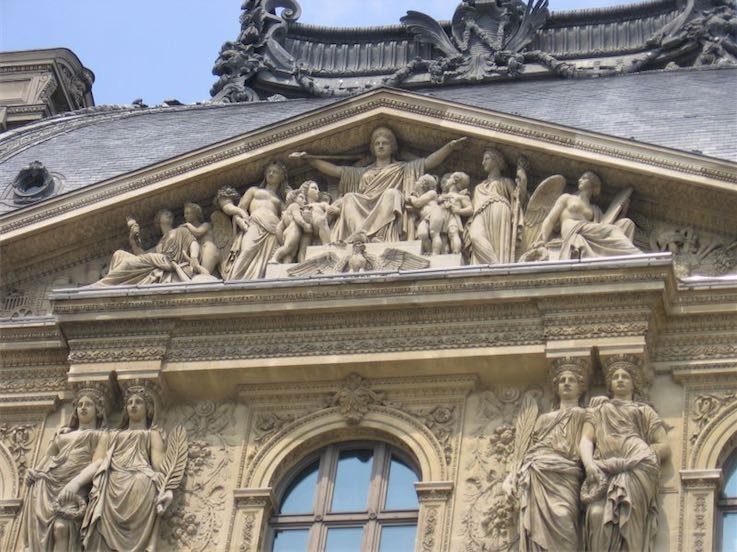 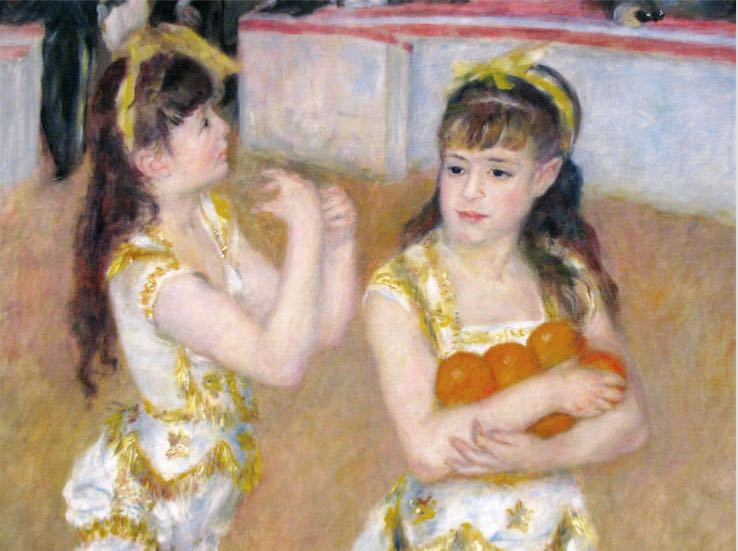 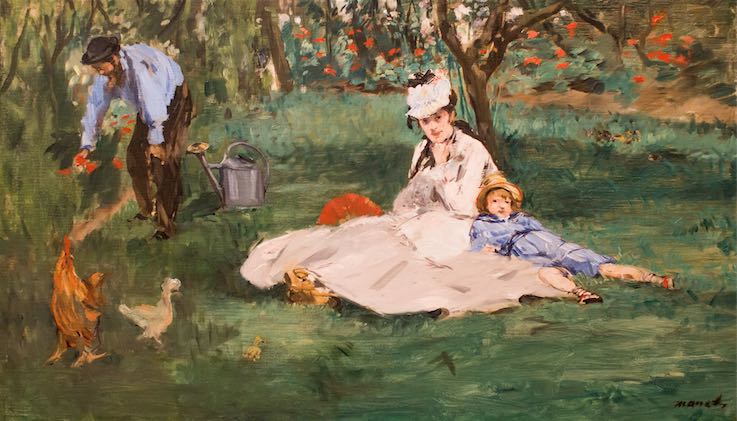 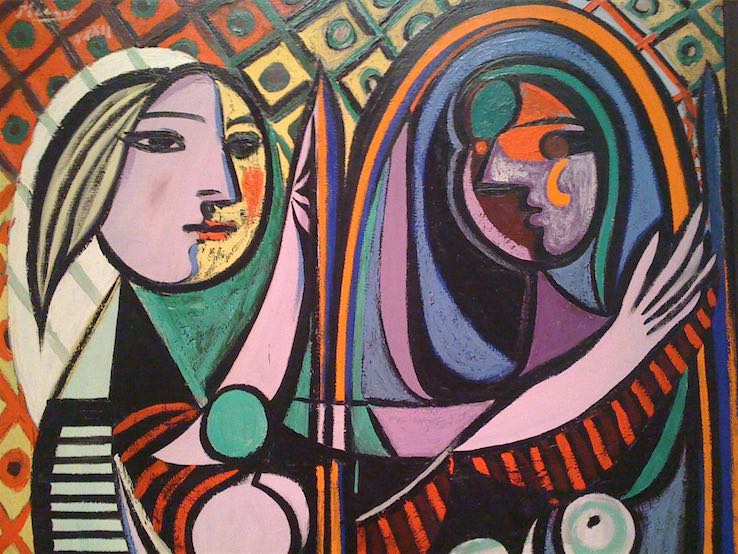 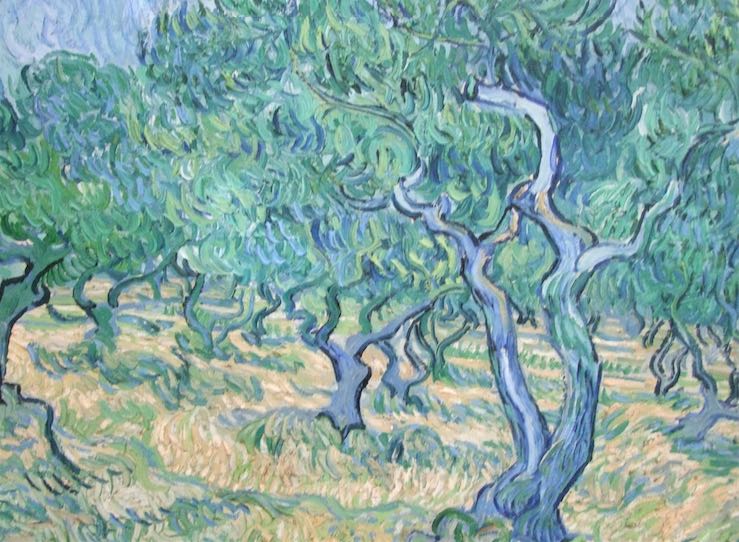 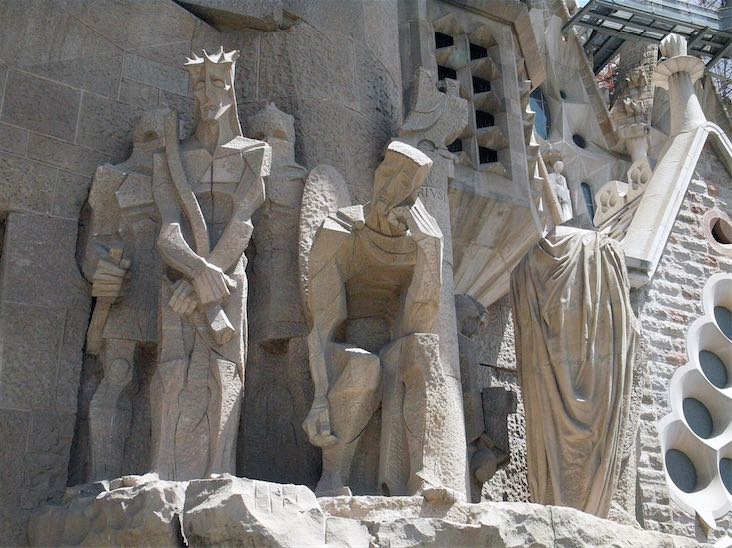 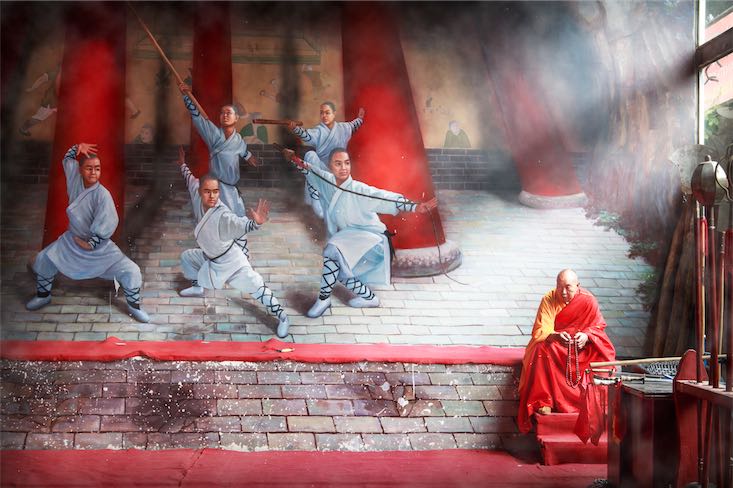 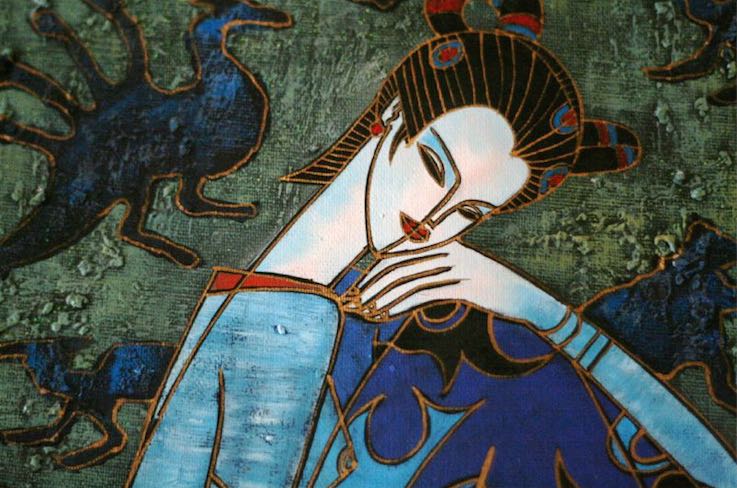 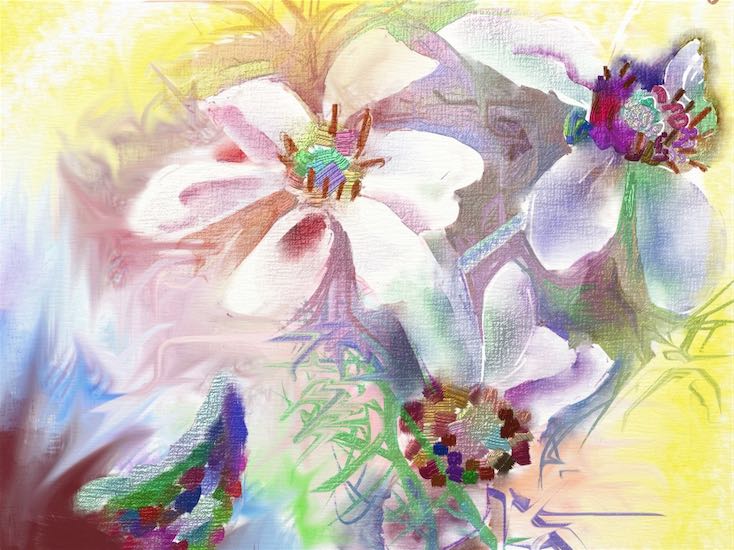 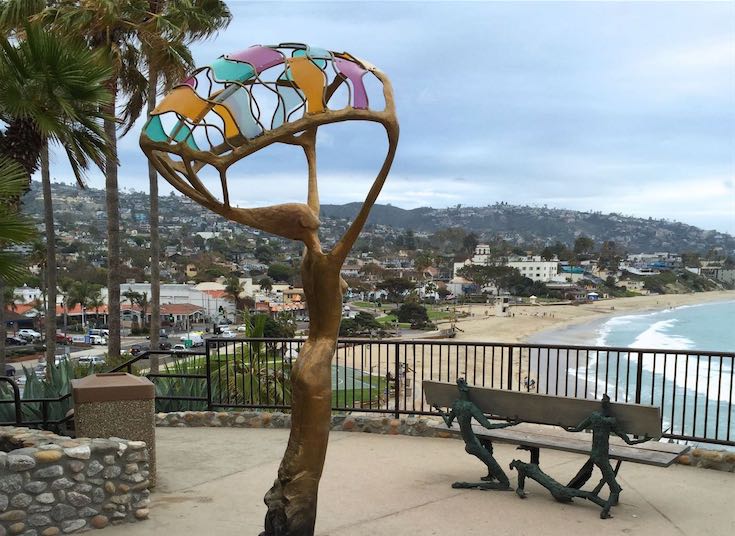 The artist often isn't thinking about beauty or an expression of emotions. What engenders his fuzziness and even fastidiousness to the extreme, what he worries about is getting it right. As the composition, the texture, the form, the colors are coming together, the artist's mind is in a place of frenzy, driven to make the magic moment happen. There are no rules to getting there. The artist feels his way and suddenly one last movement does it. The balance of everything is just right.

"...once he has succeeded we all feel that he has achieved something to which nothing could be added, something which is right — an example of perfection in our very imperfect world." ~E. H. Gombrich, The Story of Art