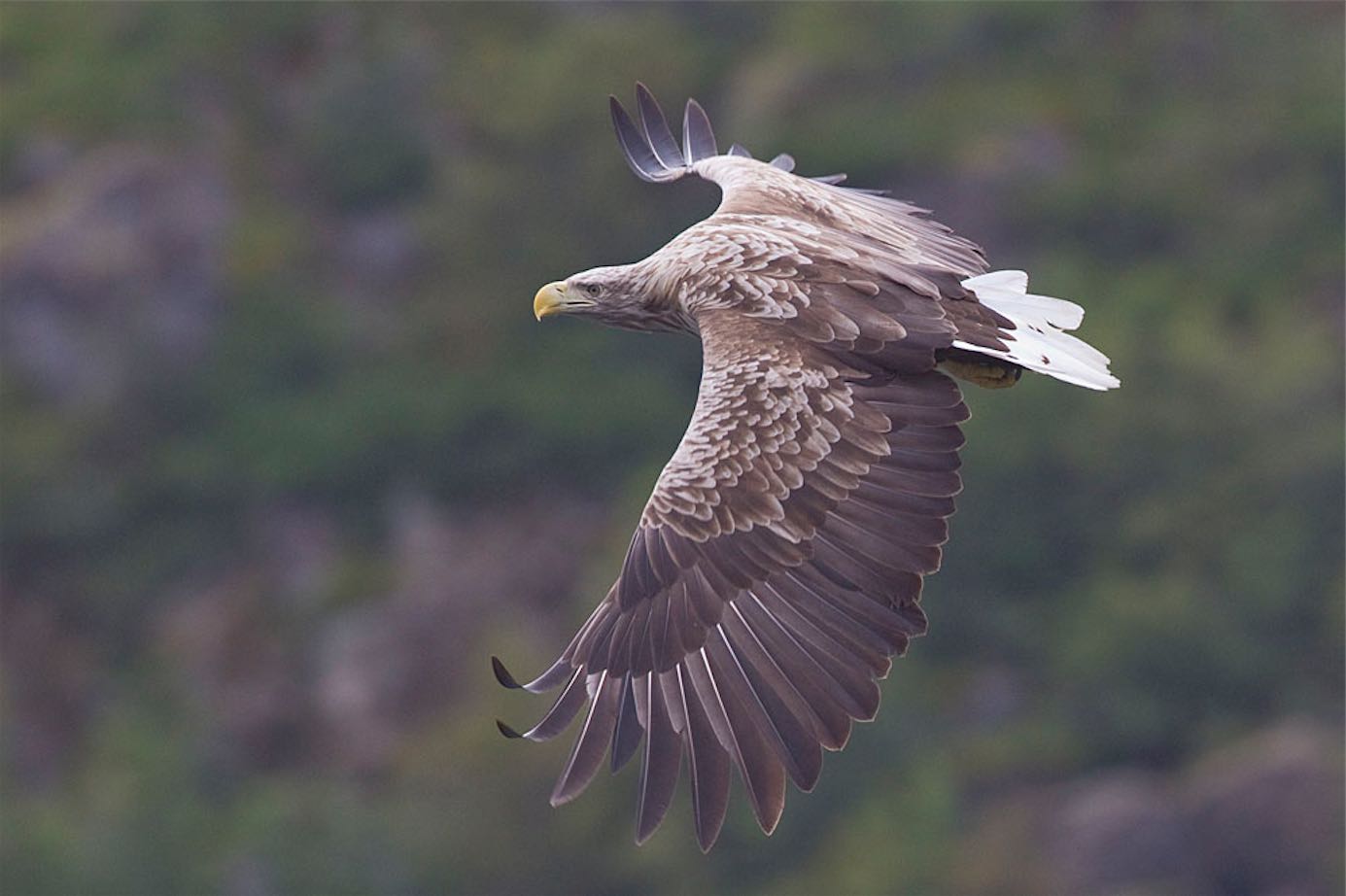 The Dark Night of the Soul:

Why Does Suffering Exist?

It seems to me the issue of the Dark Night is the question: what are death and suffering doing in a Good World, ruled by a Good God. The dark night is a time of suffering. So the question is why do we suffer and why do we die.

Death seems relatively easy. In the spiritual Universe which "transpires behind that which appears," there is no death. Or rather there is no death without rebirth, no destruction without creation. As our physics tells us matter can be neither created nor destroyed. As Pir teaches that is not strictly true: matter can be created out of No-thing out of Muhyi, out of the Void. When he talks of the four healing Wazai'if: Quddus, Hayy, Muhyi and Mu'id: Quddus is the energy of the Holy Spirit, the thunderbolt, the Tower, that shatters old forms, Hayy is the healing energy of Nature, Mu'id is the energy that restores, and Muhyi is creation ex nihilo out of nothingness or as the Buddhists say No-Thingness, the Void in astrophysics where there are white holes from which new matter comes into the Universe as well as black holes which seem to be entry points into other Universes and into which matter disappears.

So death is relatively easy to deal with. But what of Suffering? The question is does it have meaning and purpose? The mystical teachings of St. John of the Cross and other spiritual paths and especially the passion and death of Jesus the Christ, are that the dark night is there to connect us with God. That we can only have Union with God when the things that separate us from God have been removed or dissolved. And what separates us from God?

Everything. Well just about. All our human beliefs, ideas, experiences, ways of looking at things, which are not just incomplete, but diametrically opposed to the Divine Perspective. It is not a matter of supplementing the human perspective with the Divine but of replacing it with the Divine. As humans nothing that we see of the world is true. Pir constantly talks of "that which transpires behind that which appears." As he teaches it is not that the world is illusory in the sense of it is not real, that it is just "maya" or illusion, but that it is not what it appears to be. So suffering is not what it appears to be to our human perspective.

Ya Nur, as Pir says quoting the Christian fathers and mothers, is the Uncreated Light. It is the Light that we cannot see: it is too bright, it is beyond our human capacity to see it — and therefore to see with it. So what we could say is that Nur is the Dark Light of the Dark Night. It is light so bright, that we cannot see it. So what to the human being seems the darkness of suffering, to the mystic, to the saint, and to those of us lucky enough to have a glimpse of our Divine Inheritance, the darkness is really the transition to a Union with the Beloved, the removal of veils, the destruction of illusions, about who we really are about what the world is like, about what matters.

So the Dark Night can be seen to be the opposite of what it seems to us as humans. We feel it as suffering and as humans it is profound suffering often almost beyond bearing, but our souls are experiencing the dissolving or destruction of those illusions, false beliefs that keep us from the Beloved: that our bodies matter, that sickness matters, that attachments to things or people matter in some ultimate sense rather than as part of our human experience. Our human attachments keep us trapped. We need to release them so that they may be reborn as Union with All and with the Divine: Our Divine Self, the Divine Self in others and in all things.

This is a key point: we need to allow our bodies to burn, we need to undergo the purification, we need to keep the faith to hold on tightly as Murshid says to "The rope of hope" no matter what is happening in our lives. That is the challenge. The practices and prayers are a rope of hope. But even they fall away sometimes. The challenge is to be able to keep believing anyway, that our suffering is meaningful, that it has a greater purpose.

God is us: the greatest secret as Pir says which we should only whisper quietly is that we are God. If that is true, then in all our suffering whether we are aware of it or not, God is with us. How can we not be with our Selves? So we are never alone, though the brightness of the Light of God may be such that we cannot see Him.Her. We cannot see because the Light of God, as we get closer to Him/Her, as we go through the Dark Night, is so bright that we are blinded by it.

So often when people have tell their stories in Hearts and Wings, or in Asha's class, or in witnessing someone's journey, people tell of immense suffering and loss: of physical health, of loved ones, of homes, jobs, possessions, a sense of identity, of mental health. They have told of immense agony and suffering and pain. As Rumi says: Burning, Burning, Burning. Pir says "It is good to burn." In talking about the different kinds of purification: he says that the most difficult is the purification by the emotions: which he describes as purification by fire. And he quotes Shabastari, who was burned at the stake as a martyr. He asked: Why would God want me to suffer so? and he answers : "As an incense," as a purification, so that only the essence, that which is essential remains.

What is our essence? Our Divine being that loves only God: that sees everything as only God. That Sees God in all things. But I am working on it.

…A Sufi Aphorism: When the heart weeps for what is lost, the Spirit laughs for what it has found.

…Himayat said at a workshop on Healing during the Mojave Desert Retreat in 1996 that healing and evolution were one. To evolve was to heal, and to heal was to evolve. We cannot heal what we cannot see. We cannot evolve if we cannot see. The Dark Night to me allows us to see what we otherwise could not see, as it will bring the deepest often most rejected aspects of our being into consciousness: our fear, our rage, areas where we lack acceptance, of illness, of suffering, of God, our ego identification.

Sufism formed a big part of my spiritual quest and I am so grateful for all I learned from wonderful teachers and inspired teachings. Unexpectedly I met the Lord Jesus though I had thought of Christianity as just a religion: the traditions of men that make God's laws of no effect (Jesus: Mark 7:13). I had been looking for God since I was 8 years old and He finally found me. As Pir Vilayat used to say: I am a hidden treasure waiting to be revealed. I have since been ordained a minister of the Gospel, of the good news that God is Love, by the Heritage of Faith Christian Centre, a non-denominational church associated with Jerry Savelle Ministries International.

This article has been reprinted here with permission from the author.

Reverend Anna-Marie (was Tajali) Taylor works as a clinical psychologist and spiritual counsellor in South Gippsland, a gorgeous location in Southern Australia. Her web address is:

"They that wait upon the Lord shall exchange their weakness for His strength: they shall mount up with wings as eagles they shall run and not be weary, they shall walk and not faint."
~ Isaiah 40:31