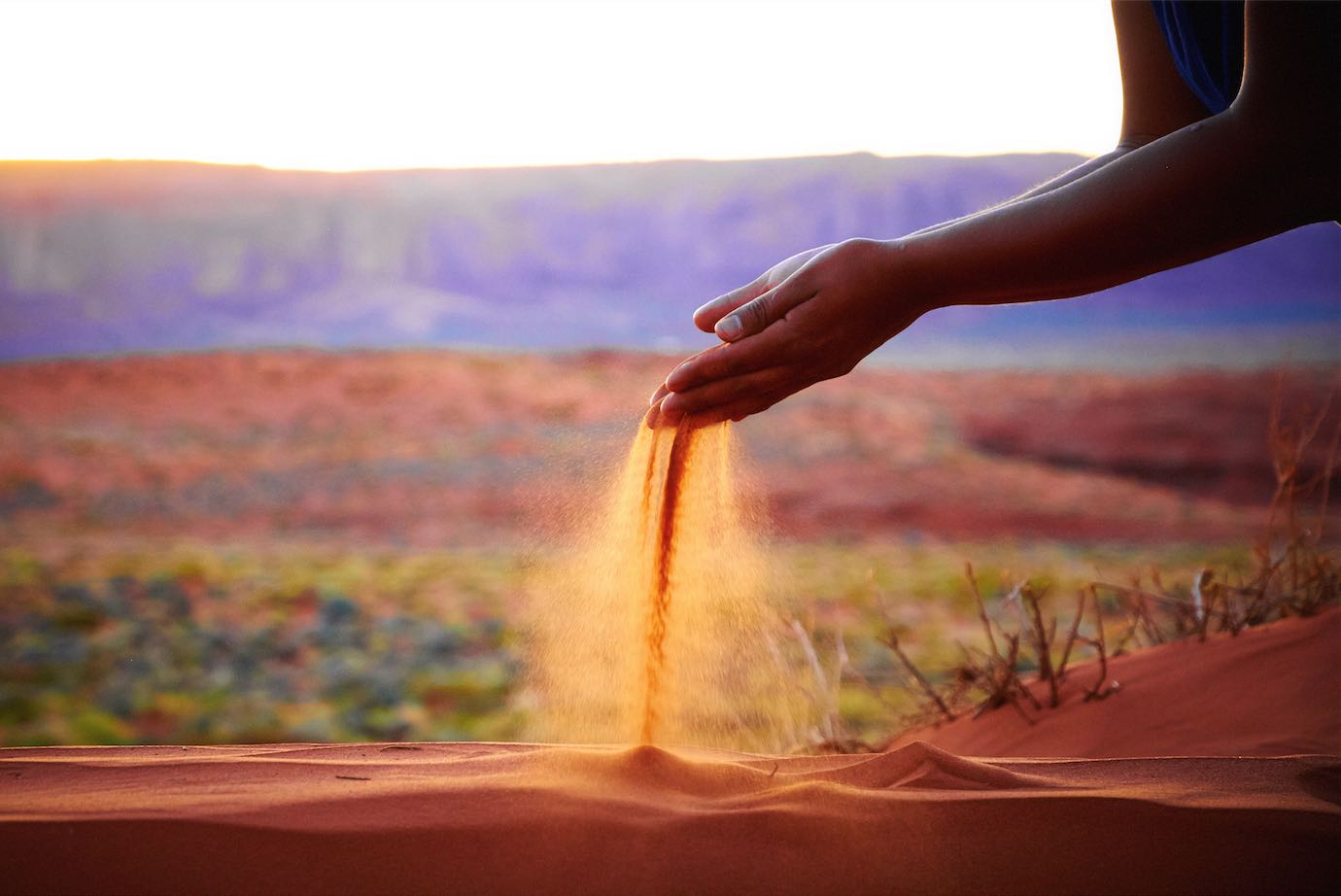 It may sound paradoxical but this is meant to be an inspirational piece about the dark night of the soul. Those of you who have heard of the dark night may have an idea of the amount of pain and confusion there can be.

For those of you who don’t know the phrase, it originated in the 16th century with St John of the Cross who used it to describe spiritual crises. Now it has also come to describe psychological ones. One of the symptoms of the dark night is no longer having any sense of solid ground…and that is so. You’ve found that the solid ground that you’ve created up until then was not completely based on reality.

Dark nights seem to be the result of events bringing unconscious material to light. Carl Jung thought that the psyche itself organizes these events in order that the individual grow. One of the definitions of enlightenment is to make the unconscious conscious. Dark nights are one way to get there.

Marion Woodman, a Jungian analyst, wrote “Creative suffering burns clean; neurotic suffering creates more soot.” There is a big difference between wallowing in non-productive and repetitive pain and using the opportunity of these deep and powerful emotions to bring greater self-understanding and ultimately greater liberation from our stuckness and repetitive patterns.

In the dark night, we wrestle with our demons — who are also our angels since they bring gifts that ultimately heal. The author John Sanford wrote about this in the biblical story of Jacob:

Jacob refused to part with his experience until he knew its meaning…everyone who wrestles with his spiritual and psychological experience, and, no matter how dark or frightening it is, refuses to let it go until he discovers its meaning, is having something of the Jacob experience. Such a person can come through his dark struggle to the other side reborn, but one who retreats or runs from his encounter with spiritual reality cannot be transformed.

Having gone through two major dark nights in my life, I have enough experience to not only believe, but to know that this pain is a blessing in disguise. For me, in both periods, I have had the steadfast motivation of wanting to understand why I created the circumstances that I did because I was determined not to recreate them. I wanted to learn the lesson once and for all.

I think typically dark nights tear down old systems of being that aren’t in sync with reality or our own growth. In my dark nights, I felt forced to let go of the illusion (or delusion) that I have any control over others’ decisions or actions or feelings. And I have had to face that during the whole of my life I had organized my personality, my ways of being, to try to stay in control.

In order to stop arguing with reality and stop trying to control things I can’t control, I have to stop those behaviors. The dark night being a threshold period, I didn’t yet know how to be without those ways of being. I was brought back to an ancient childhood state of such anxiety and vulnerability that I could barely function. I had to stay connected with myself and start developing new inner muscle, new ways of being which are more authentic and less strategic.

Old ways were torn down so that new ways could be built, and along with it a hopefully higher level of consciousness.

Sometimes we have to descend to ascend. I find through these dark nights that I am endlessly humbled, in the best possible sense, a continual casting away of arrogance and false pride. If you ever find yourself in your own dark night, persevere with strength, courage, faith and self-love. Remember there is gold at the end: your own liberation and growth and more and more well-being.

“Midway in my life’s journey, I went astray
from the straight road and woke to find myself
alone in a dark wood. How shall I say
what wood that was! I never saw so drear,
so rank, so arduous a wilderness!
Its very memory gives a shape to fear.
Death could scarce be more bitter than that place!
But since it came to good, I will recount
all that I found revealed there by God’s grace.”
~ Dante’s Inferno

This article has been reprinted here with permission from the author.
beyondmeds.com