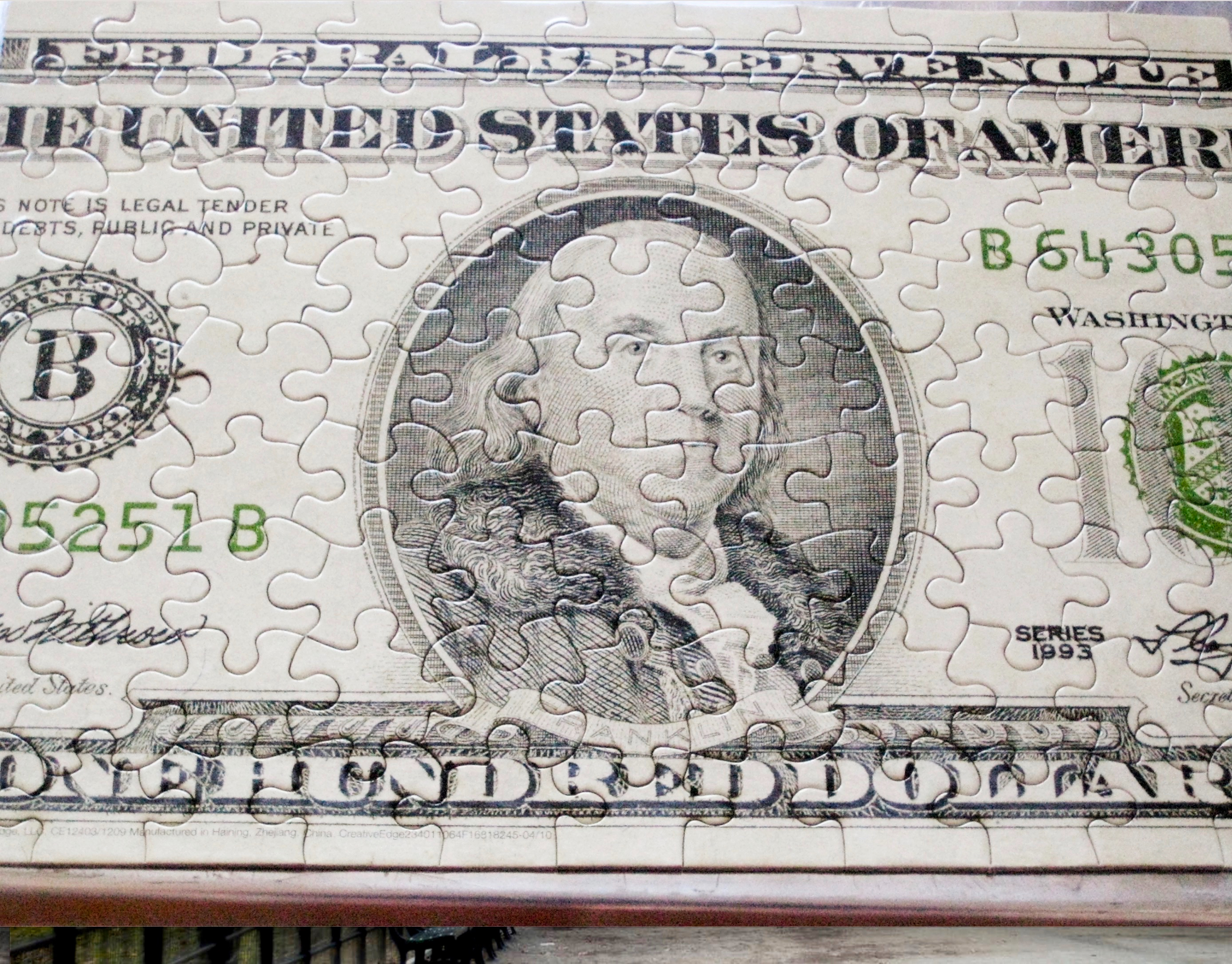 The market is up over 700 points this morning because of yesterday's interview with Federal Reserve Chairman Jerome Powell. This journal entry is going to clearly summarize the the building up of the tension, a battle between insanity and reality, in the stock market.

The Insanity of the investing that is going on:

"Markets looked set to kick off the week on a high note after the worst weekly decline in almost two months, as the U.S. central bank chief said the Federal Reserve would continue to support the economy and financial markets through the viral outbreak."

"In an interview with CBS’ “60 Minutes” program, which aired Sunday, Powell said that the road to recovery for the U.S. may take a while and consumers may lack conviction until efforts to find a vaccine for the illness derived from the novel strain of coronavirus are successful."

"That said, the monetary-policy maker struck a cautiously sanguine tone about the likelihood for a relatively near-term rebound for an economy that has shown signs of the extreme toll taken on it by measures in place to limit the spread of the pathogen."

“In the long run and even in the medium run, you wouldn’t want to bet against the American economy,” Powell said during the television interview. He did caution that a second wave of infections could rattle confidence further."

Basically he's saying that 'the Feds have got this' and you don't have to worry at all about getting your life back in the not too distant future. This kind of talking by the government is why people are continuing to buy stocks as the economy is being utterly destroyed as explained by Robert E. Bowman (below).

This should be at time of fear in the markets, being sober and wise as we see that our life is gone more and more clearly as the devastation is being revealed, not a time of greedily profitting off the markets. There is a fantasy being painted by the government that our life it still there if we could just get out of our homes and start living it again. All 50 states will be reopening by the end of the month and for the following weeks we will be seeing if the number of new cases go up like they have in other countries. One day there is an article about some drug company having a good report about a vacine and the market shoots up. Then the next day the opposite happens and the drug didn't work well and the market doesn't respond sanely with dropping back down clearly showing the something is very wrong. This should not be a time of such greediness.

The Reality of what causes economies to crash:

I contrast is economists like Robert E. Bauman who are explaining exactly why we're heading for a crash. He says the core reason behind the crash aren't all the things he shows in the charts of the problem, it's that this designer economy with it's top of the line infrastructure was built on government debt that is unsustainable and going to be too out of hand within 90 days.

He doesn't mention going off the gold standard but it's the same thing. He also doesn't know about the words 'unconditional trust in the government' and this is what is behind the out of control debt. So long as those words remain, there is no crash and that is why the government has gotten away with it so far and still this morning Powell who believes the words could confidently say "you wouldn’t want to bet against the American economy."

"Former U.S. Congressman Issues Dire Warning That An Unstoppable Economic Collapse Has Been Triggered. See Why This Washington Insider Is Sounding The Alarm Bells And What He’s Doing To Protect His Family And Finances… "

He is marketing his books and his company but what they recommend will not be working for this market crash, keeping some people thinking they are safe, because this is the Global Dark Night where everyone has to panic and be pulled into their dark nights.

We've leaving this high tech but insane life behind and an extraordinary new life is going to rise up out of the ashes.