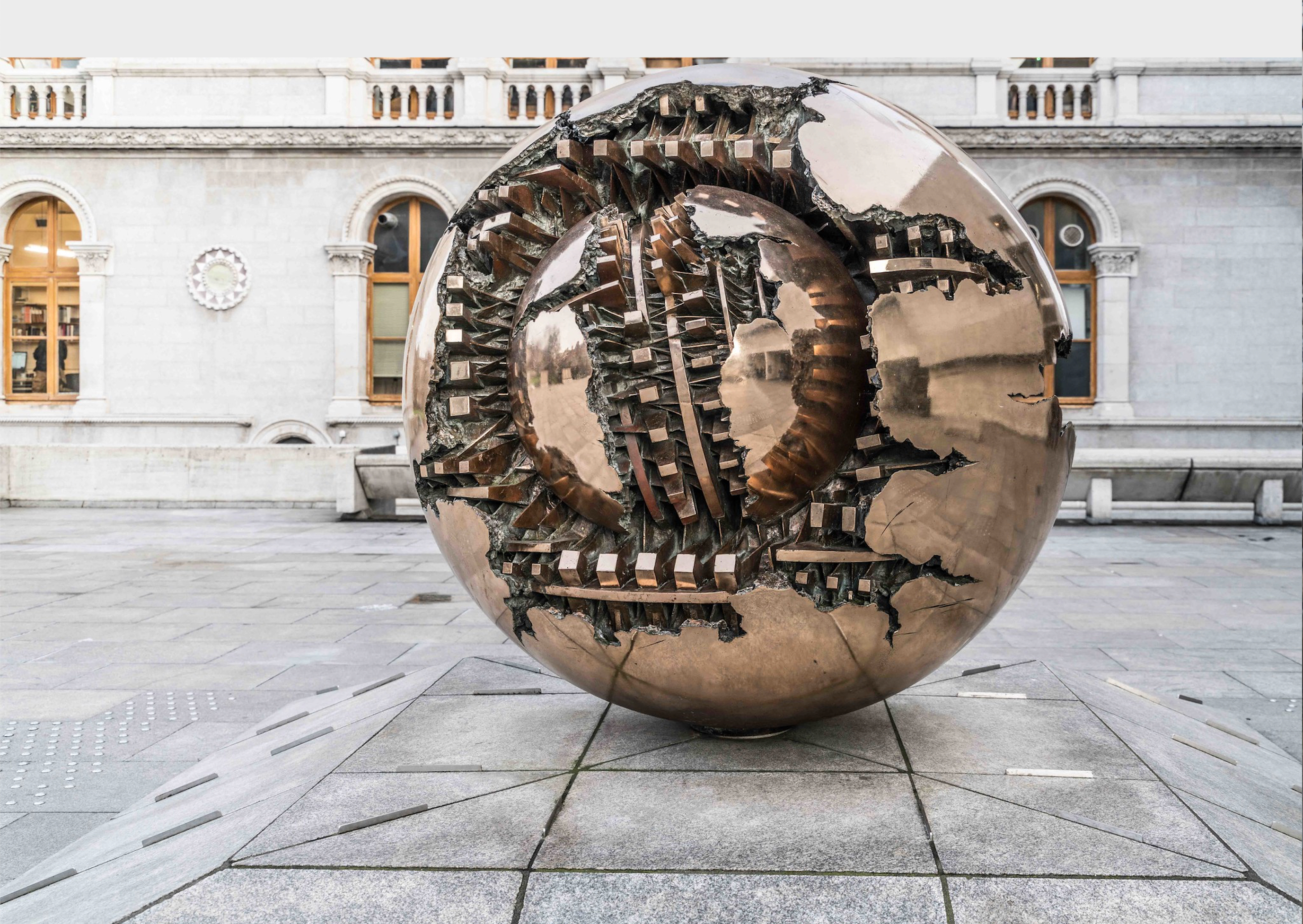 We are in the timeline before the ultimate crash where because of trusting that the government can fix anything and won't mess up, the market is completely divorced from economic reality. When 'unconditional trust in the Feds' is removed and people see the reality of our economic state, this highly complex life will be destroyed. The stock market will start too high because of the trust, drop down past where it matches, down to too low a place, because of utter panic, then it will come back up to where it will match the state of the economy at the end of the crash. This place is where things are being reorganized and only the companies and businesses needed to build life right will remain. There will be no more fighting and insanity, only making heaven on Earth.

These are quotes from articles written by professional economists in the news today explaining the elephants in the room that is making investing in the market very risky:

“We’re doing things that we really don’t know the ultimate outcome to,” the 89-year-old investing legend said at the virtual meeting.

"The Fed sprung into action as the coronavirus pandemic caused businesses across the U.S. to halt operations abruptly."

“Jay Powell, in my view, and the Fed board belong up there on a pedestal,” he said. “They acted in the middle of March probably somewhat instructed by what they’d seen in 2008 and ’09. They reacted in a huge way and essentially allowed what’s happened since that time to play out the way it has.”

"Prior to the Fed’s intervention, the corporate debt markets had seized up and yield spreads against government bonds of similar duration hit levels not seen since the financial crisis a decade earlier."

"Debt issuance since then has exploded, with March and April setting records with $253.3 billion and $261.8 billion respectively, according to the Securities Industry and Financial Markets Association. March was a quiet month in the high-yield market, but it bounced back in April to $33.7 billion after just $3.5 billion the month before."

"That’s happened even though the Primary and Secondary Market Corporate Credit facilities, which the Fed announced as vehicles through which it will buy corporate debt, are not yet operational."

"Similar to what it did during the Great Recession, the central bank slashed its benchmark short-term interest rate to near zero and began buying Treasurys and mortgage-backed securities. However, this time it extended its operations to lend to businesses large and small, bought money market funds and municipal bonds, and went much further out on the risk-spectrum by buying high-yield corporate debt."

"Doing so has provided some stability to financial markets but also raised questions of moral hazard that come with public rescue operations."

"While the rebound in corporate debt is indicative that capital markets are working again, it also raises the specter that companies with bad balance sheets are being propped up artificially. Debt issuance was 78.1% higher through April than it was for the same period in 2019, according to SIFMA."

“My own sense is the Fed went too far in going to the high-yield market. But I understand why they did it, and time will tell what the consequences are,” Mohamed El-Erian said.

"The Fed essentially set itself up as the market for corporate debt, a role Buffett helped play during the last financial crisis."

"Back then, Buffett took huge stakes in financial companies like Bank of America and Goldman Sachs, providing capital and liquidity to markets that had shut down. Both proved to be good moneymakers for Berkshire as well."

"But Buffett has added to cash during the current period and has not made any significant buying moves, with his most notable transaction being his move away from airline stocks."

"He said the Fed’s moves essentially removed the kind of bargains he found during the previous crisis."

News on a new wave of the virus scaring and spooking people that is right on:

"Mark Zandi of Moody’s Analytics is getting increasingly worried states are taking a large gamble by reopening businesses too quickly.

"He warns a spark in new coronavirus infections would send the economy further into tailspin — especially since there’s no vaccine."

“If we get a second wave, it will be a depression {more severe recession},” the firm’s chief economist told CNBC’s “Trading Nation” on Friday. “We may not shut down again, but certainly it will scare people and spook people and weigh on the economy.”

"For the economy to get back on track, he contends it’s necessary to get solid progress on a vaccine. A delay or failure to come up with a vaccine within the next year or so would also cause a 1930s-type downturn, according to Zandi."

“It’s critical. It’s a necessary condition for the economy to fully recover,” Zandi said. “We’re going to see the market reevaluate things at some point.”

The analysts are looking at the stocks that are the "economically sensitive cyclical sectors of the market"...meaning leaving out the stocks that are doing better because of the lockdown and the tech stocks that the frogs have been buying. Taking these out of the picture, the economy is down 24% which they call "the real story". This makes a lot of sense to have done to see what is really going on.

"Despite the market’s strong performance at the index level, Dan Russo of Chaikin Analytics thinks that under the surface, “the real story has been unfolding.”

“Over the past three months, which roughly lines up with the top in the S&P 500, it is the economically sensitive cyclical sectors of the market that have lagged,” the firm’s chief market strategist said in a post, highlighting the performance of energy, financials and industrials over that time period. All three of those sectors are down more than 24% over the past three months."