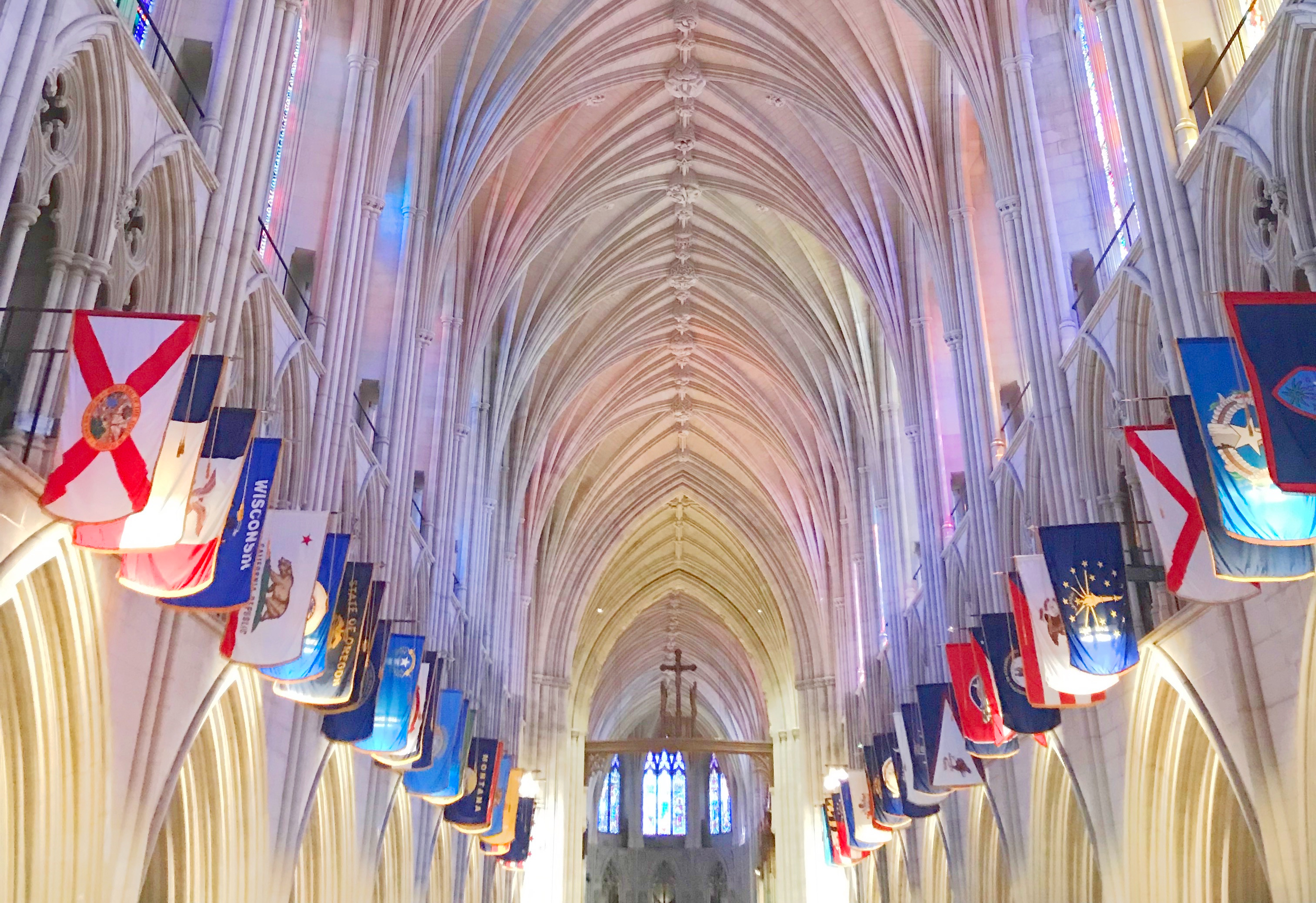 The Insanity Is Evolving

What was happening to our quality of life starting last March has eroded into a deliberate and "inexcusable" scene at the Capitol created by Trump as part of our great fall from light into the darkness of the Global Dark Night that will break us through into Heaven on Earth.

What began with children being taken from their parents, including nursing infants, at the Mexican border, is evolving into the rest of the incomprehensible, appalling and sickening behavior of hate groups coming out. How can you block out the suffering of any one, especially the weak? How do you get your mind to say they are something less than a human being or that they are an unbelieving child of Satan so it's okay to treat them this way? The Trump rioters at the Capitol included anti-Semitics and other hate groups. The riot wasn't just about an election. It was something much bigger.

In the name of healthy American nationalism, Trump has made himself a hero in the eyes of millions, while at the same time, starting with going against the health experts and not wearing a mask which was making the loud teenage rebellious statement that it's okay not to obey authority, behind the nationalist's hero facade that is fooling so many, he's been creating angry and hateful behavior that has torn the country, politicians, friends and family members, apart. Next was telling his following that re-election was stolen from him and that built up to a riot.

For America to not see the hatred and division Trump has been creating and make him accountable for raising these haters and killers up and causing "one of the darkest days in American history", is unfathomable. Before it reached this unimaginable place, millions of republicans voted for Biden in order to get Trump out of the oval office, clearly seeing his deception and the danger his behavior posed to America. And now, when it couldn't be any clearer, his republican supporters are still holding their ground.

We are losing so much more than our way of life. We're losing our humanity in this polarization. And without it there is chaos.

If you want to categorize people into a group that has become less than human, it is the 800 plus hate groups who have lost the most important thing it means to be human which Mother Theresa exemplified beautifully as she picked up every elderly and sick person lying on the streets of India, no matter who they were or what they believed, bringing them indoors and loving and caring for them until they died. To become all that it means to be human is to pass through a dark night and evolve into a person who is loving the world like she did.

The world needs this paranormal divine work in us that makes us become all that a human can be. The suffering happening now collectively as a result of the hatred will reach the depths of our souls, evolving us, and will be part of breaking us through into a world that is the opposite of hatred and division. This is hell, the place of anger, grief and separation and it is now in this sophisticated, technological world, that it is becoming all it can be. Then we will be in heaven.

This was posted on Facebook this week by David Bedrick.

"One set of my eyes are Jewish eyes [and yes, I have many eyes/viewpoints].

"It is from this viewpoint that I had my most powerful feeling response to the storming of the Capitol.

"I saw a man wearing a sweatshirt that said, "Camp Auschwitz: Work Brings Freedom." The idea of work brings freedom was hung above the entrance to Auschwitz, making it appear to be a work camp, not a death camp.

"Another man wore a Proud Boy's shirt that bore the letters '6MWE.' Not having seen this before, I asked a Jewish friend what that meant. '6 Million Wasn't Enough.'

"This is not the entirety of Trump's base - 10's of millions of U.S. citizens, though I know that this is more than tolerable, but accepted. It is part of the fuel of these people's flame and fire.

"In fact, it is so accepted in the U.S. mainstream that hardly a word was uttered about this deadly anti-Semitic world view, not to mention the fact that I watched panels on 2 of the most watched Sunday news hours, and there was only 1 short mention of race at all.

"My Jewish eyes are not only alarmed for myself and my fellow Jews, but for the country and world.

This history is being white washed; this future is being dismissed, denied and gaslighted.

"So, to my friends of all faiths and world views, may I ask you two things:

"1) Start seeing anti-Semitism. Don't change the topic for this one post; try not to respond to this post by avoiding speaking about Jews and anti-Semitism.

"2) Consider this moment in history as not only a healing moment, where some shadow is revealing itself. Instead, consider this the long fomenting and now further flowering of a one religion, one race, patriarchally empowered world view that has no love for me or you. In fact, it has no love at all.

Photo of the National Cathedral in Washington D.C. with the flags of all the states.