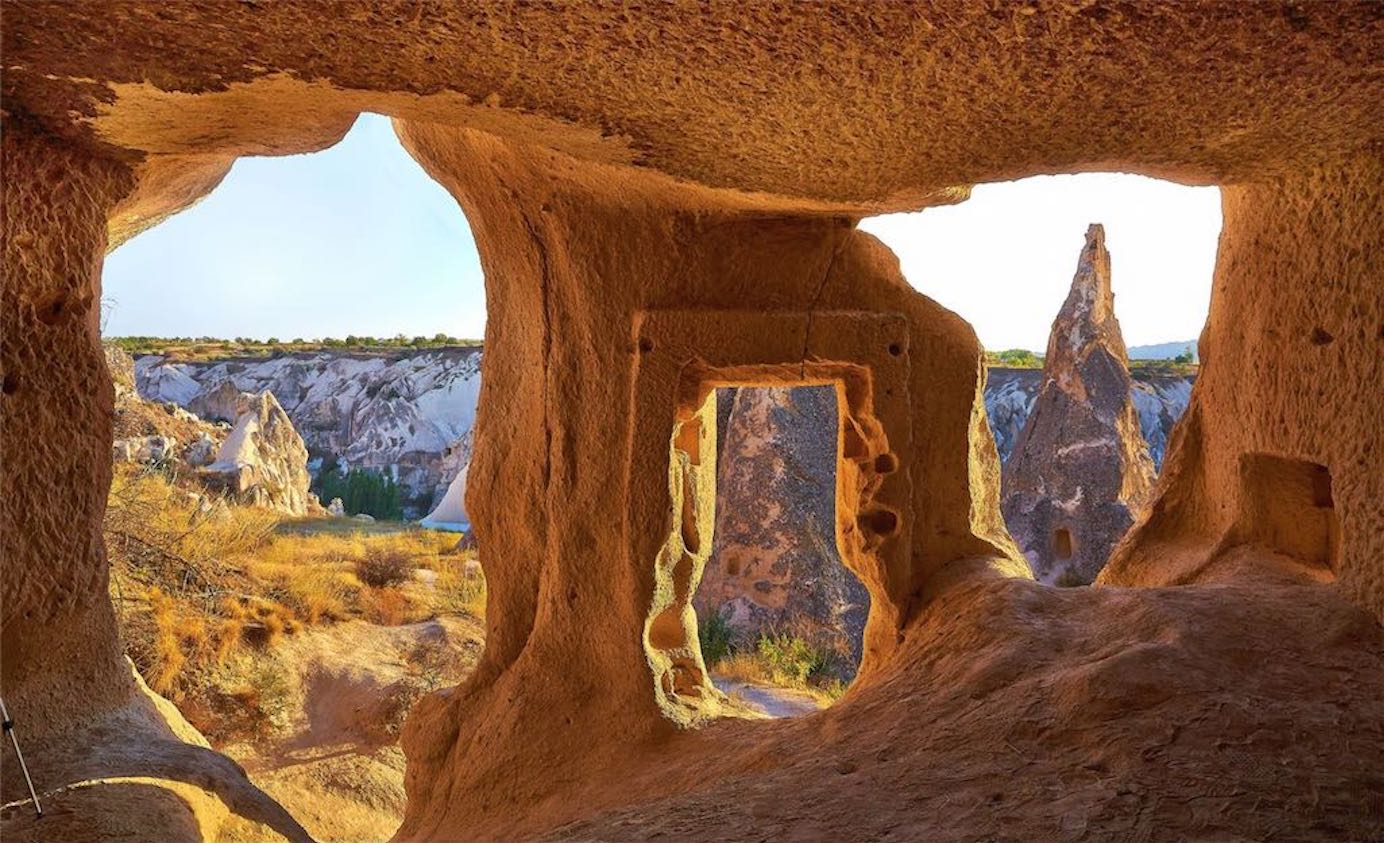 From the PBS documentary

Depression: Out of the Shadows

By his mid-twenties, Andrew Solomon earned international accolades for his work as a novelist, journalist and historian. After the death of his mother, the then 31 year old Solomon descended into a major depression, rendering him unable to work or even care for himself. He was helped by a combination of medications and talk therapy.

This experience formed the bedrock for his National Book Award-winning Noonday Demon: An Atlas of Depression, a tour de force examining the disorder in personal, cultural, and scientific terms.

Depression is an illness of loneliness. And the primary experience is the feeling of being isolated, of being alone, of being cut off from everyone and everything.

I knew that the sun was rising and setting, but little of its light reached me.

I felt myself sagging under what was much stronger than I; first I could not use my ankles, and then I could not control my knees, and then my waist began to break under the strain, and then my shoulders turned in, and in the end I was compacted and fetal, depleted by this thing that was crushing me without holding me.

I had thought that when you feel your worst your tears flood, but the very worst pain is the arid pain of total violation that comes after the tears are all used up, the pain that stops up every space through which you once metered the world, or the world, you.

This is the presence of major depression.

I always say that the opposite of depression is not happiness but vitality, and that depression has to do with finding all of life totally overwhelming.

It's a poverty of the English language that we only have that one word, depression, that's used to describe how a little kid feels when it rains on the day of his baseball game, and it's also used to describe why people spend their lives in mental hospitals and end up killing themselves.

But clinical depression really has to do with the feeling that you can't do anything, that everything is unbelievably difficult, that life is completely terrifying, and a feeling of this free-floating despair, which is overpowering and horrifying.

I was going about my ordinary life. It was right when I was publishing my first novel. And it had kind of nice reviews. And I just didn't care. And I remember thinking, that's so strange that this is happening and I don't care, but I just didn't.

My closest friend threw a wonderful book party for me. And I remember walking into that party and feeling as though it was so hard just to walk in there.

And all these people were coming up and they were excited for me and excited to be there. And they wanted to talk. And I couldn't hold them in focus.

I was sitting there and they were kind of — I could see them and then I suddenly couldn't see them anymore. And it was just as if I was surrounded by this big blur.

It was like that feeling, if you've slipped and tripped in that second before you fall flat on your face on the floor and it was like that all the time, 24 hours a day.

And I finally got to the point at which it was too frightening for me to move out of my bed. And I was just sitting there in this huddled mess.

My father said to me to move back in and I thought, I can't move into my father's house... I'm thirty years old. How can I be doing this? But, I did it.

And I moved back in. And he was incredibly care taking. And I remember sitting there and being too tired and too overwhelmed to cut up the meat on my plate, and my father cutting up my meat for me the way that I sometimes do for my nephew who's six.

And my saying to my father, "I can't believe I have to ask you to do this."

I knew that the loss of my mother [to cancer] was a cataclysmic loss.

And I really experienced a lot of my own happiness in the context of her happiness, because when something went really well for me, she would be so incredibly happy for me.

And that would magnify my own happiness so much. And when she died, it was as though I had lost that sounding board. [Facing a painful, terminal illness, Andrew's mother made the decision to end her life on her own terms.]

She had a couple of prescriptions of Seconal that had been written for her. And we all went into her room and she spread them out on her bed. And I remember thinking they looked almost like some kind of a game, all of those red pills spread out on the counterpane.

And she began taking them, a few at a time. And she had thought through exactly what she wanted to say to each one of us. And she looked at my father and she said, "Even with this ending, she said, I wouldn't change this life for any other life in the world"

And then she looked around at all of us and she said, "I've looked for so many things in this life, so many things. And all the time paradise was in this room with the three of you." And then she closed her eyes. And that was the last thing she said.

These experiences of darkness make the light more beautiful, that the pain of being acutely depressed allows you to experience an unbelievable happiness in every day when you aren't depressed and a sense that each of those days is a gift.

So that's the real message of hope, is that you can get better. And when you do get better, not that you'll look back on it with great longing, but you may look back on it and think, "I learned a lot by going through that. And I'm a better person because I did it."

From Transcript: Chapter 1 - The Many Faces of Depression
from the PBS documentary: Depression: Out of the Shadows [dvd].

He is the author of several books, including The Noonday Demon: An Atlas of Depression, for which he won a Lambda Literary Award and a National Book Award in 2001, and was a finalist for a 2002 Pulitzer Prize. He is a fellow of the New York Institute for the Humanities.

He has lectured on depression around the world at various institutions, including Princeton, Yale, Stanford, Harvard, MIT, Cambridge, and the Library of Congress.


Permission given to reprint with restrictions

Photo of cave in Cappadocia by Moyan Brenn, Creative Commons