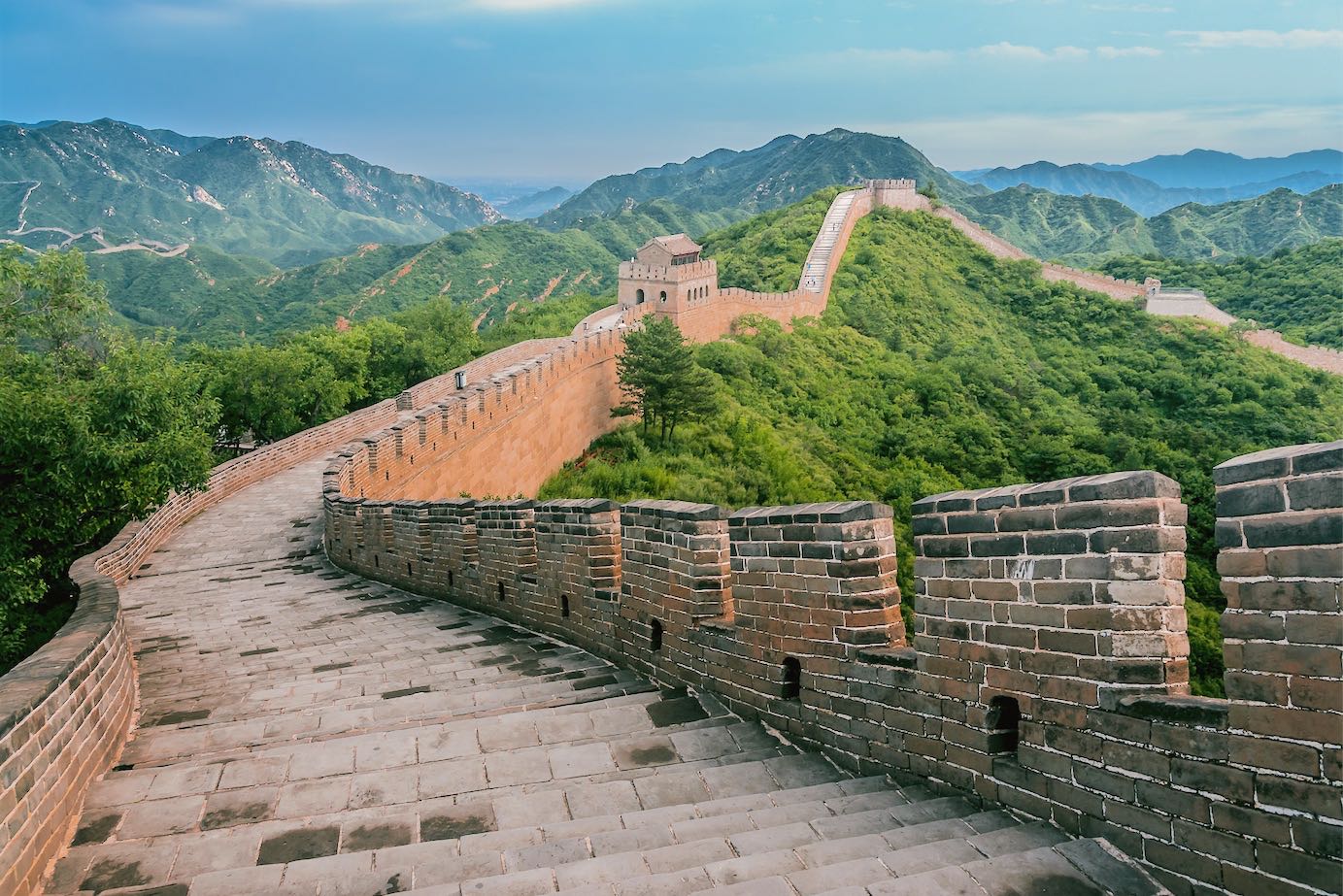 Depression as a Spiritual

Transforming depression is sacred work. My blood runs cold when I hear of people entering conventional psychotherapy for this emotion without a peep of spirituality mentioned as part of healing. Why is this such a damaging form of neglect? You deserve to have an illuminated appreciation of depression to justly dignify it.  Otherwise you’ll lack appropriate awe for what you’re going though. I believe, as do many spiritual traditions, that depression is the dark night of the soul, a term used by mystic priest Saint John of the Cross, describing his journey through despair to fuller holiness. Seeing depression this way reframes it. The "dark night" speaks to your soul’s development. It’s not just about a biochemical imbalance or a neglectful mother, though these may be the provokers. It’s a releasing of your ego's grasp on the psyche, permitting positive change that can prompt redefinition of the self. Since the period is profoundly unsettling, it’s commonly perceived as "darkness." Mystics consider the dark night of depression not a negative, but a test of faith, an occasion for transformation.

The dark night varies in intensity for each of us. It may last weeks or longer. Sometimes your depression may be all encompassing, or it can be less extreme. Whatever your experience of the dark night is, it’s invaluable to find a therapist or wise guide familiar with the divine nature of this terrain (see the Resources section). Then you won’t be at the mercy of some well-meaning but spiritually clueless practitioner who pathologizes your experience according to a dogmatic medical model. I stick close to my patients who’re undergoing the dark night. I want to lend a supportive, dependable voice. I want them to know they’re not alone, to show that depression leads to awakening. When patients say, “I’m questioning everything, I don’t know what’s important anymore,” I say, “Yes, to reevaluate is often excruciating, but it’s healthy.” When they say, “I feel too disconnected to meditate,” I say, “Don’t try to force yourself. You’ll get back to it again. To feel separate and adrift is a phase of depression.” My patient Pat lost her husband, the love of her life, when he suffered a fatal heart attack while being mugged. She asked me, “What kind of God would let this happen? How can I ever believe in one again?” I honored her anguish as it was. I responded, “Of course you can’t. There’s no need to.” Trying to make a case otherwise in the initial aftermath of such seemingly senseless, inconsolable loss would’ve been misguided and disrespectful.

I’m no Pollyanna, but what I’ve learned about the dark night is that it can organically incubate something drastically unexpected — and good — if you have the proper support. The emphatic “I can'ts” often evolve into surprising ways of viewing yourself and spirit even when everything in you argues against such possibility. After a year of grueling therapy, Pat bravely confronted her grief and depression, an ongoing pursuit. Having survived the very worst, she was now in a different place. Though she no longer defines God as a force outside herself, or indeed even uses the word, Pat now volunteers helping victims of violent crimes. Giving back is how she’s re-defined spirituality in this stage of our work together. Just as Pat sought my help to emerge from torment, not embittered but more whole, it’s imperative not to pass through the dark night alone. I wouldn’t wish that isolation on anyone. The danger of not reaching out is that you may stay painfully lost for a long time. During depression, you’ve got to look into eyes you trust. You’ve got to receive consistent, reliable counsel to keep moving ahead. Whenever I’ve been depressed, you’d better believe I’ve sought a spiritually canny guide to be there for me.

Oddly, the path to emotional freedom can sometimes wind in directions that may seem like the wrong way. I cherish Buddhist nun Pema Chodron’s position on the dark night:  “In the process of discovering our true nature, the journey goes down, not up, as if the mountain pointed toward the earth instead of the sky. We move down and down and down, and with us move millions of others, our companions in awakening …Right there we discover a love that will not die." During depression let this expanded awareness sanctify your passage and bring hope. Hope that depression will end. Hope that you’ll ascend from the depths, brighter, more open-hearted. Hope that you’ll gain deeper compassion for yourself and others.

Judith Orloff, MD, is a psychiatrist, intuitive healer, and New York Times bestselling author. Her latest national bestseller is The Ecstasy of Surrender: 12 Surprising Ways Letting Go Can Empower Your Life (Harmony Books, 2014). Dr. Orloff's other bestsellers are Emotional Freedom, Positive Energy, Guide to Intuitive Healing, and Second Sight. Dr. Orloff synthesizes the pearls of traditional medicine with cutting edge knowledge of intuition, energy, and spirituality. She passionately believes that the future of medicine involves integrating all this wisdom to achieve emotional freedom and total wellness.http://www.drjudithorloff.com

This article has been reprinted here with permission from the author.